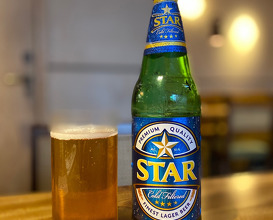 I am around two months in arrears in terms of posting meals, but I had a lunch yesterday in ‘that’ London that has prompted me to forget about posting my meals at Mugaritz or El Celar de Can Rocca or indeed the insanely good 3am kebab from ‘Big John’s’ in Aylesbury that I woke up next to this morning.
I’ve been to Ikoyi a few times now and it was a restaurant that it seemed (from my point of view) that there was a certain buzz about. I mean, show me another West African restaurant with a Michelin star in London....or the UK for that matter. Or Europe? If you can, I’ll go there.
Jeremy Chan and Iré Hassan-Odukale cornered the market for soon to be Michelin star West African food in the centre of London. All well and good. The foodies and press were all over it for a time. And rightly so. They may well still be, but I haven’t heard a peep.
I decided to go for lunch yesterday very last minute. I was in bed in Aylesbury at 10am just flicking through the Internet as you do. I’d posted the day before about a very mediocre £55 steak I’d had at ⭐️⭐️The Hand & Flowers the previous day and someone suggested that I come and try the beef at Ikoyi.
This is what prompted me to jump out of bed, shower off the kebab remnants and hop on the train into town and have one of the tastiest lunches I’ve had in quite a while.
It really is a rare skill to be able to produce a tasting menu where 90% of the dishes are spot on delicious. The type of plates that you wolf down and can’t get enough of. This is speaking from someone who, for better or worse, actively travels the world in search of good food. So I’ve had a lot of lunches🤷🏼‍♂️
This was a great lunch.
It seems that Jeremy Chan and the team are really buzzing now. I see him travelling and doing collaborations, and this seems to have had a very positive impact on the menu at Ikoyi.
I urge those that haven’t been to go, but most of all I urge those that went a couple of years ago to go back. It’s much more confident now. I know some found it maybe mediocre before, but the menu I had yesterday was exceptional. (And no I wasn’t comped to write this) 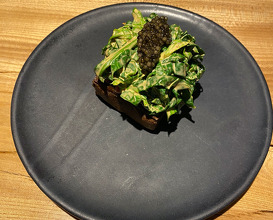 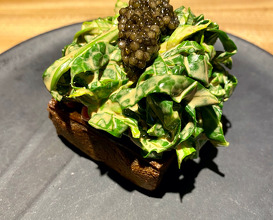 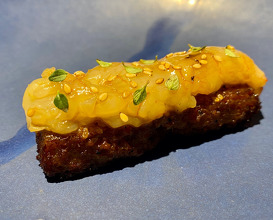 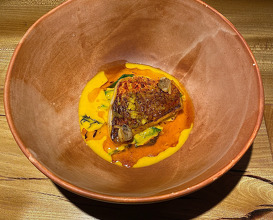 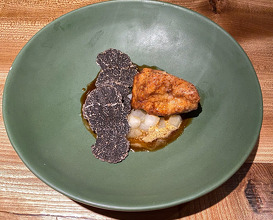 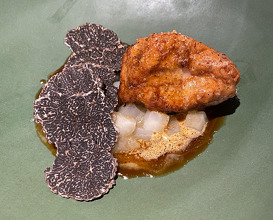 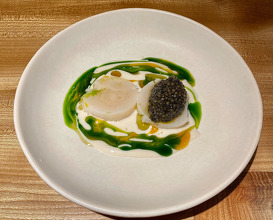 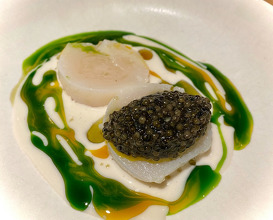 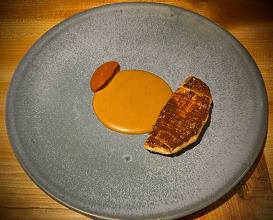 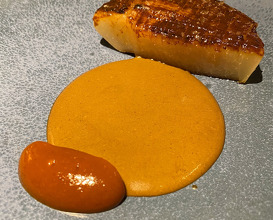 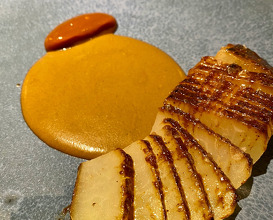 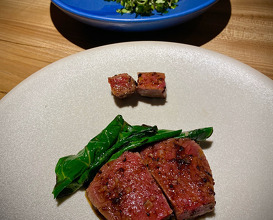 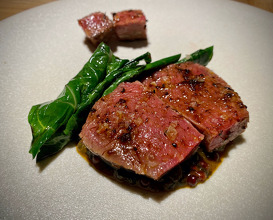 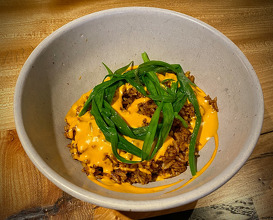 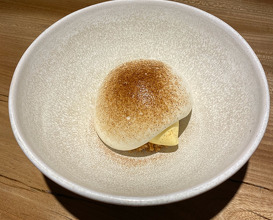 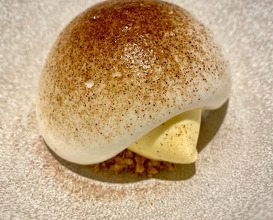 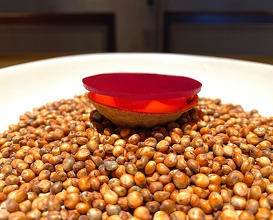 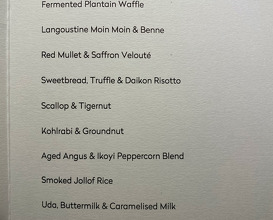 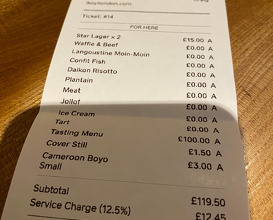