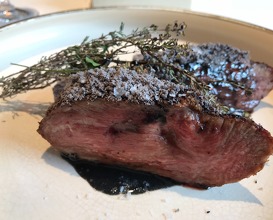 Chef: Kiko Moya (1976)
Cocentaina is a small village in Alicante Province, about half an hour drive from Alicante and 1 hour from Valencia. The L’Escaleta was founded in 1980 by two cousins Ramiro Redrado and Paco Moya.
Paco's son Kiko trained in Alicante (Técnico Superior en Restauración) where the greatest Chefs came the teach the top gastronomy. He worked with Ferrán Adriá at El Bulli, with Joan Roca at El Celler de Can Roca, and at Talaia.
2000- The first Michelin star
2009, 2010- The best sommelier (Alberto Redrado the part owner))
2010- The best restaurant of the Valencian Community
2016- The second Michelin star
They serve a`la carte menu and two different tasting menu. The shorter is with 13 courses for 95 Euro plus wine pairing for 65 Euro and an extended menu with 17 courses for 125 Euro plus 80 Euro for the wine pairing.
The restaurant has an extensive wine list and a limited but very high quality artisan cheese selection. They serve a selection of 7 spanish artisan cheeses among them a Puig Pedro (Cataluna) cow's cheese and a sheep cheese from the village Luis (Palencia). 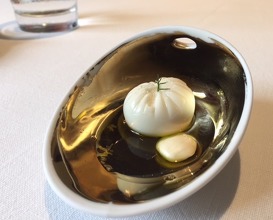 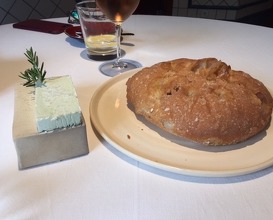 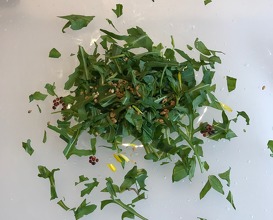 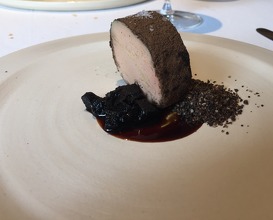 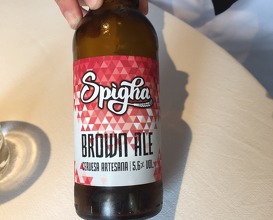 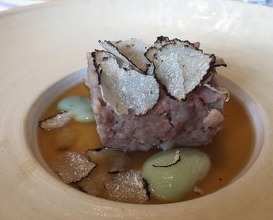 Home made sausage in its cooking juice with truffle 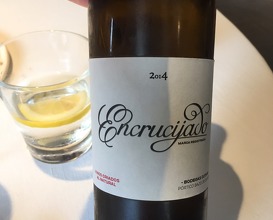 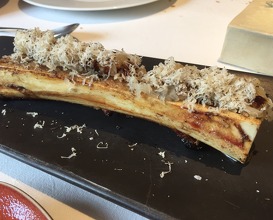 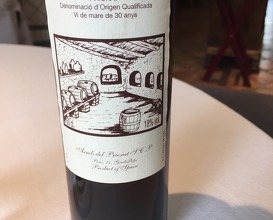 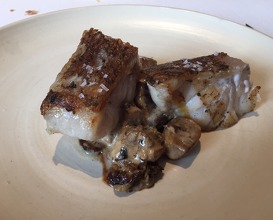 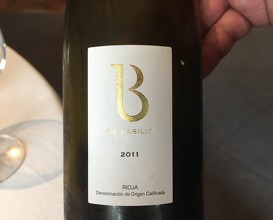 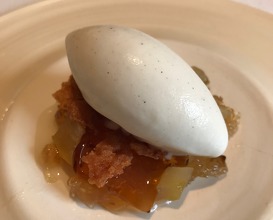 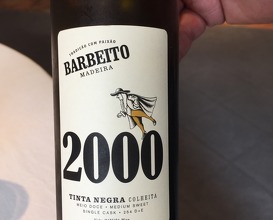 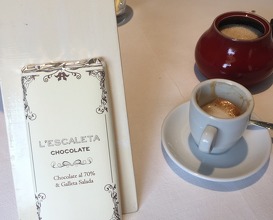