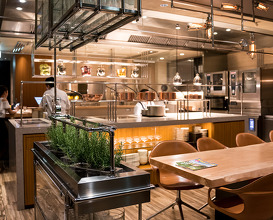 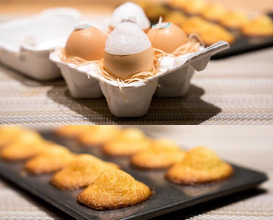 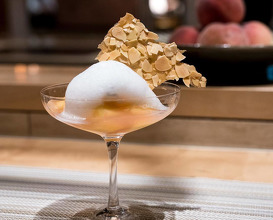 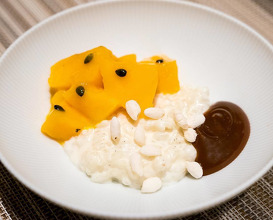 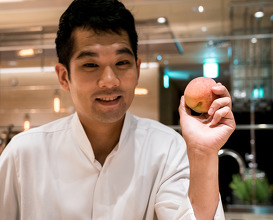 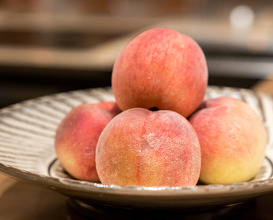 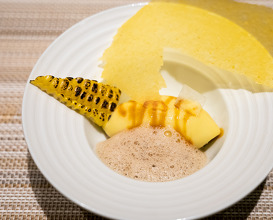 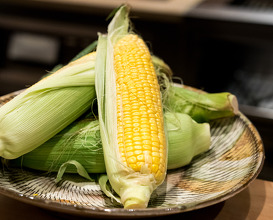 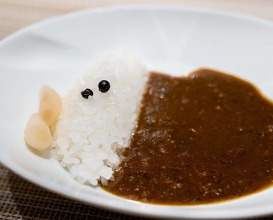 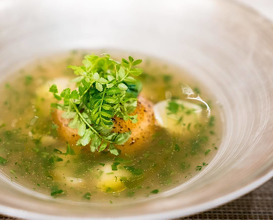 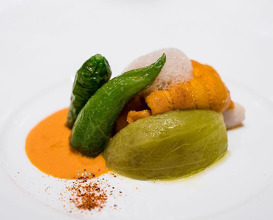 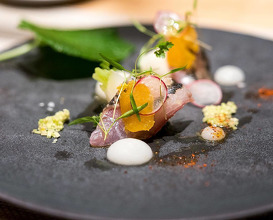 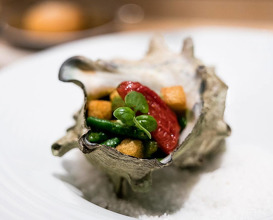 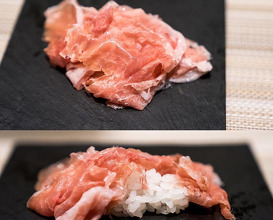 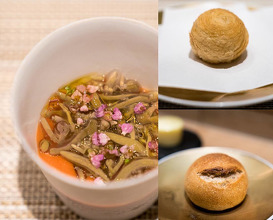 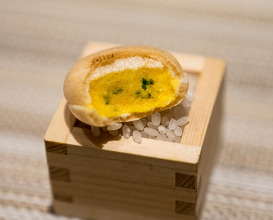 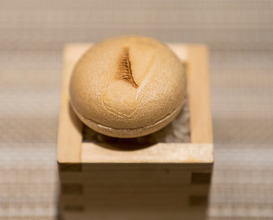 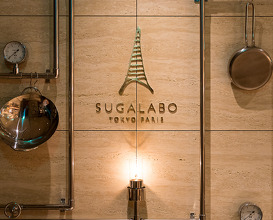 Currently a top 10 restaurant in all of Tokyo (via Tabelog), Sugalabo was founded in 2014 by Chef Yosuke Suga and is a highly-coveted reservation with just 20 seats. There's no public phone number, so you can't call in and book yourself. The elusiveness caters to regular customers.
::::
Suga-San previously spent 16 years working under Joël Robuchon, starting at the age of 25. He worked his way up to the position of executive chef, overseeing the opening of the Tokyo outpost of L’Atelier de Joël Robuchon in 2003, and of L’Atelier in New York’s Four Seasons Hotel in 2006, and later served as the group's in-house restaurant consultant. The menu isn't focused on a specific concept or style of cuisine (although most similar to French cooking techniques), but rather all produce-driven.
_
Sugalabo, Tokyo (July 2017)
#cityfoodsters_tokyo
#cityfoodsters_sugalabo