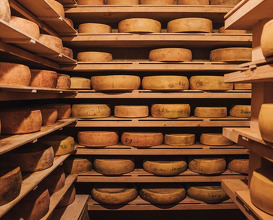 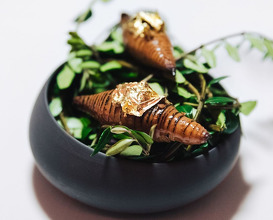 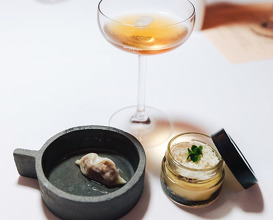 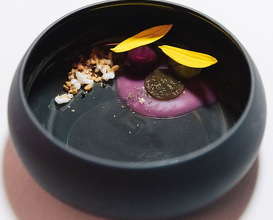 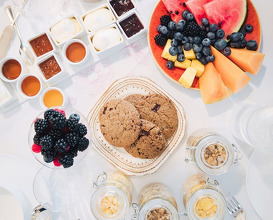 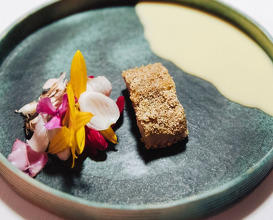 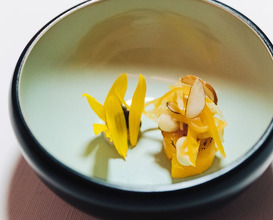 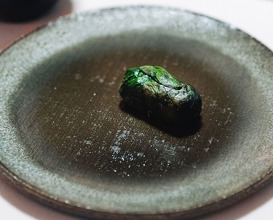 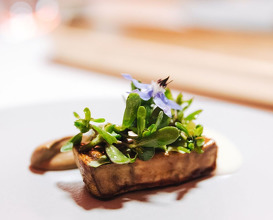 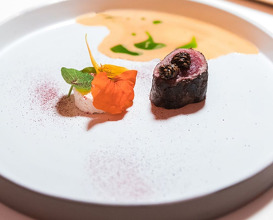 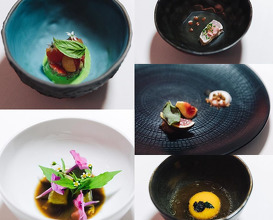 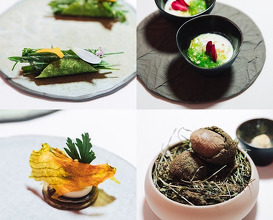 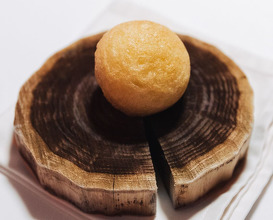 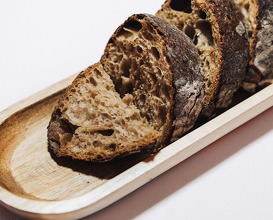 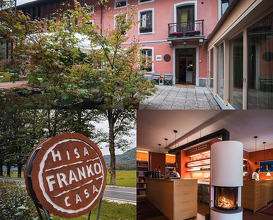 Hiša Franko is the restaurant that put Slovenia on the global culinary map. In 2016, Chef Ana Roš was featured in the Netflix show “Chef’s Table”. It gave viewers a look at how a self-taught culinary novice turned a faded restaurant into one of Europe’s great dining destinations, and in doing so, helped shape modern Slovenian cuisine. A year later, Ana Roš was voted “The World’s Best Female Chef” and now her restaurant is ranked #38 on the World’s 50 Best list.
✧
Back in 2000, Ana Roš turned down a job as a diplomat in Brussels so she and her husband Valter Kramar could take over his family’s restaurant and inn. Historically, Slovenia has never had fine dining in its tradition. Its cuisine is geared toward people who need food; it’s a mix of Mediterranean and alpine influences. As such, the restaurant floundered after Roš began running the kitchen, and they lost most of their regular customers. The transitional period was rough, but eventually started to pay off after many years.
✧
A meal at Hiša Franko takes dedication – booking months in advance and driving out a couple hours from the nearest major airport. It’s located in the lush Soča Valley, remote but breathtakingly beautiful. It’s an area abundant with trout, deer, goats, fruits and wild plants; these are some of the things that end up on the plate. All of the produce used is grown or foraged around the estate, and behind the main house is a huge garden. Ana and her team have created a magical and wonderful showcase of Slovenia on a plate. The resulting dishes are both innovative and delicious.
_
Hiša Franko, Slovenia (Sept 2019)
#cityfoodsters_slovenia
#cityfoodsters_hisafranko
_
#loveslovenia #hisafranko #hišafranko 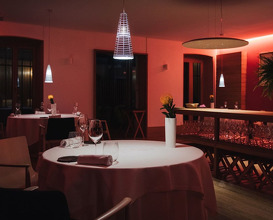 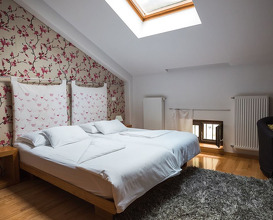 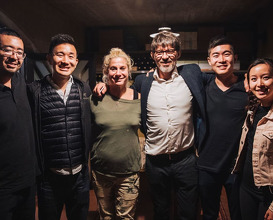 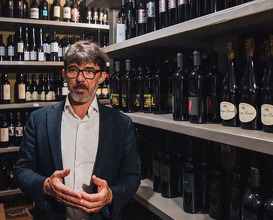 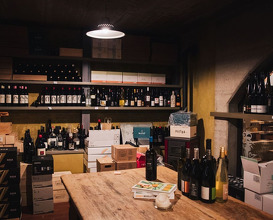