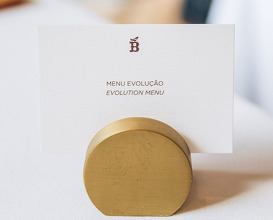 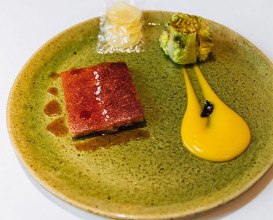 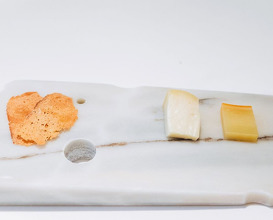 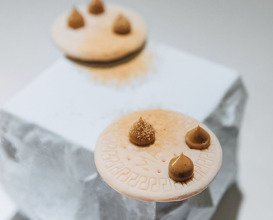 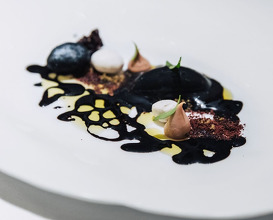 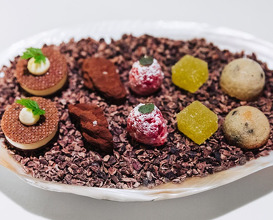 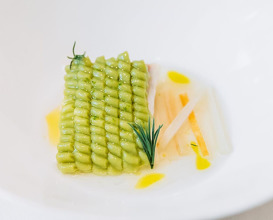 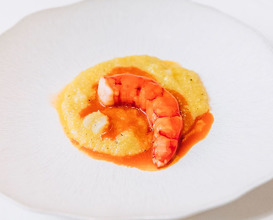 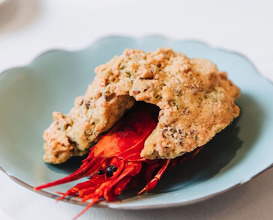 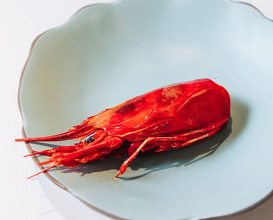 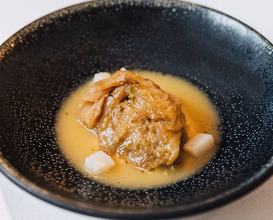 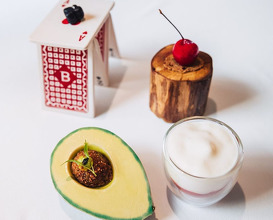 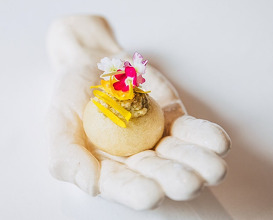 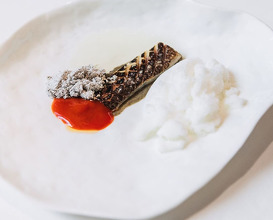 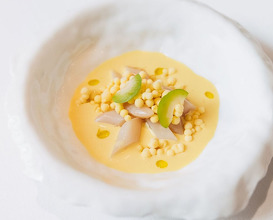 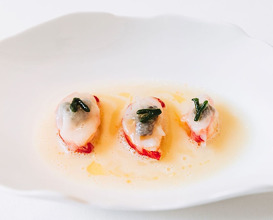 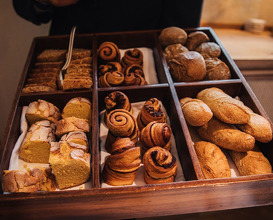 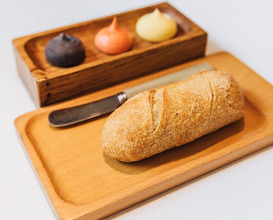 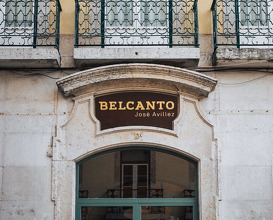 Chef José Avillez is considered one of the greatest Chefs in Portugal. He has a cooking show, published four cookbooks, and runs a restaurant empire in Lisbon and Porto. After taking over Restaurante Belcanto in 2012, he opened a new chapter in the history of this award-winning restaurant, which has been around since 1958.
✧
Today, it holds 2 Michelin Stars and is #42 on the 2019 World’s 50 Best. The restaurant pioneered modern fine dining in Lisbon, offering a contemporary take on Portuguese cuisine. The flavors are recreated and reinvented in the innovative Evolution Menu. A couple of fantastic standouts included the suckling pig and the seabass; both incredibly executed and delicious dishes.
_
Belcanto, Lisbon (Aug 2019)
#cityfoodsters_lisbon
#cityfoodsters_belcanto
_
#visitlisbon #belcantojoseavillez #belcantorestaurant 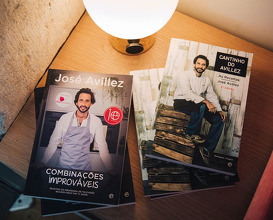 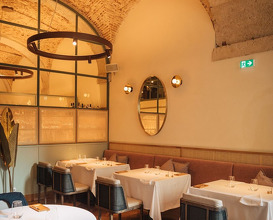