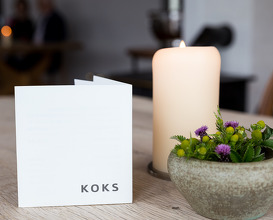 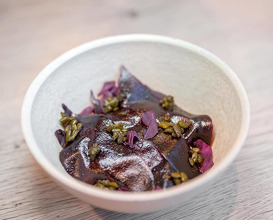 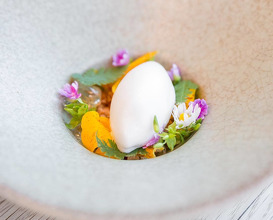 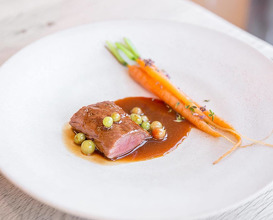 Pan fried lamb, lamb and red currant stock, carrots with thyme. The lamb from the islands are very special - they climb high mountains and face the salty winds of the ocean from all around. We loved the taste and texture - it was amazing!
_
Koks Restaurant, Faroe Islands (Aug 2017)
#cityfoodsters_faroeislands
#cityfoodsters_koksrestaurant
_
#visitfaroeislands #faroeislands #koksrestaurant 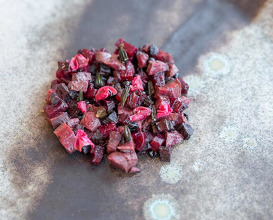 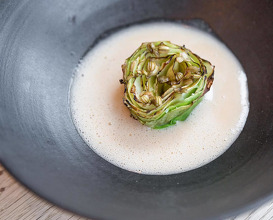 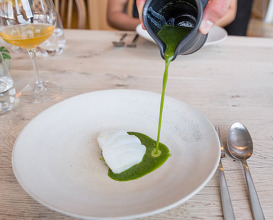 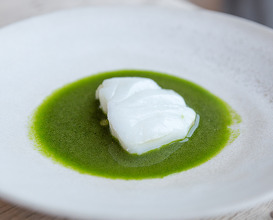 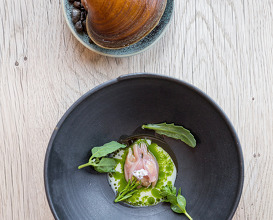 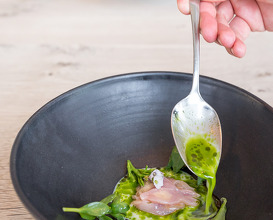 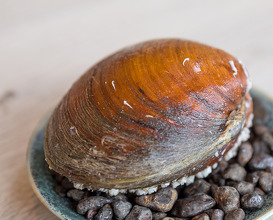 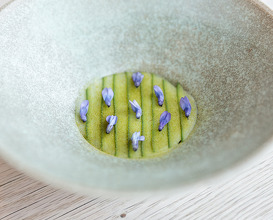 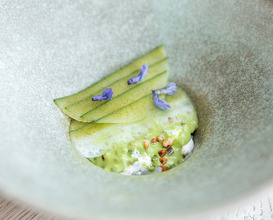 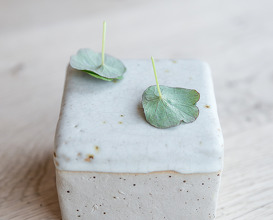 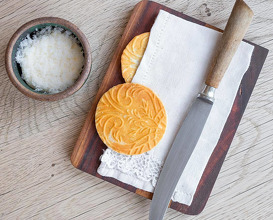 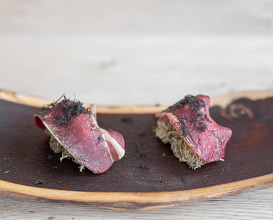 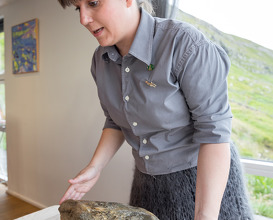 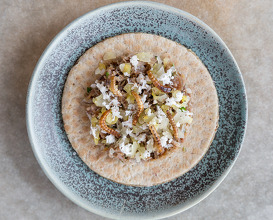 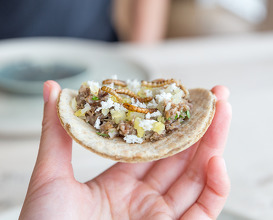 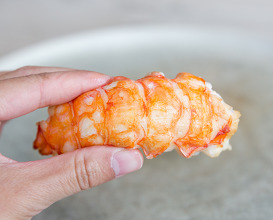 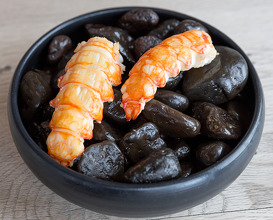 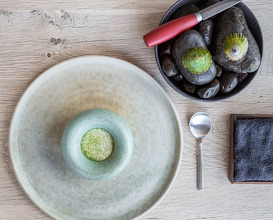 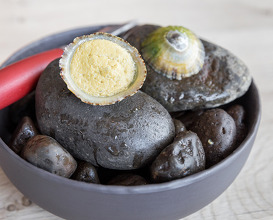 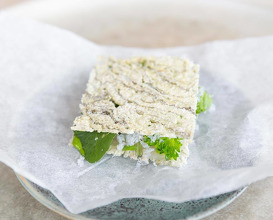 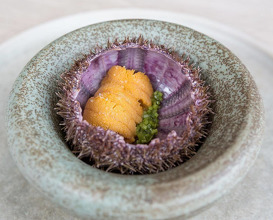 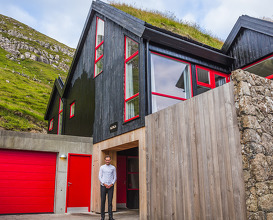 We had a much anticipated meal at KOKS, the first and only Michelin-starred restaurant in the Faroe Islands. We visited the restaurant last year in August 2017. At the young age of 27, Chef Poul Andrias Ziska has put an entire land with only a population of 50k on the world culinary map. The menu focuses on innovative traditional Faroese food, giving its guests the chance to taste the Faroes and its seasons through local produce.
_
The setting for dinner was perfect. The restaurant is located on top of a hill in the southern tip of the Faroe Islands overlooking the the coastal village of Kirkjubøur. We had a corner window with unbelievable views. And wow, what a meal. There was a combination of the freshest and tastiest seafood we've ever had along with Ræst. Ræst is fermented food that derives its distinctive flavor from mould, creating umami bombs that we've never experienced before.
_
Koks Restaurant, Faroe Islands (Aug 2017)
#cityfoodsters_faroeislands
#cityfoodsters_koksrestaurant
_
#visitfaroeislands #faroeislands #koksrestaurant 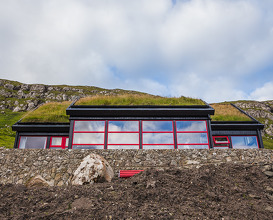