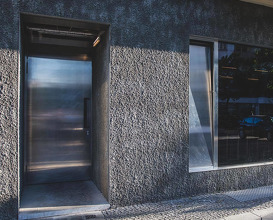 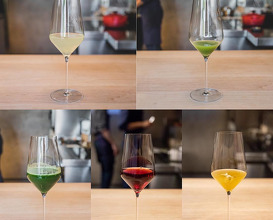 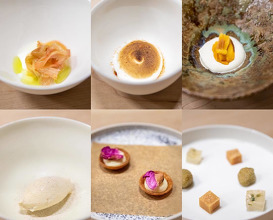 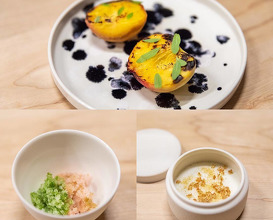 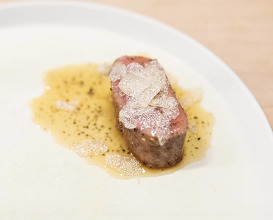 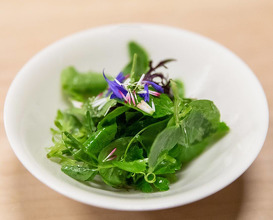 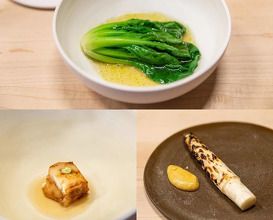 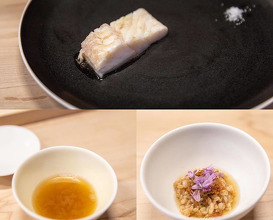 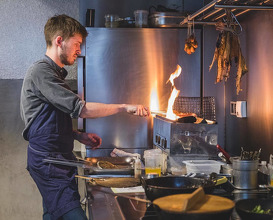 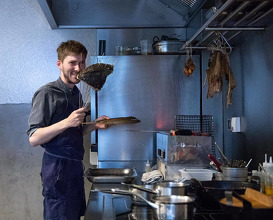 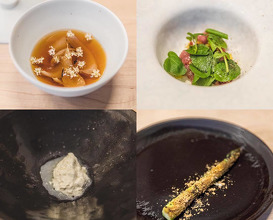 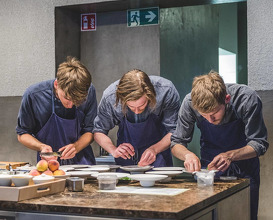 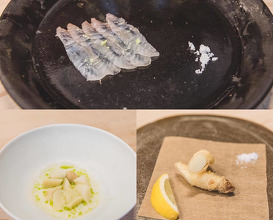 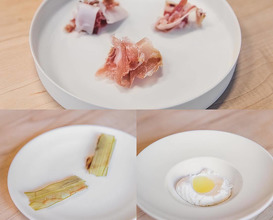 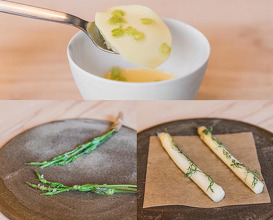 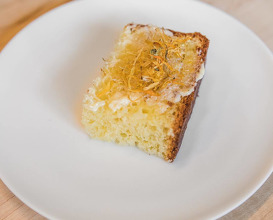 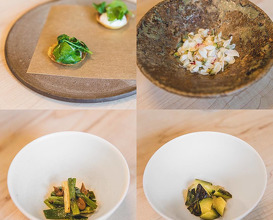 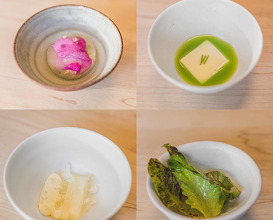 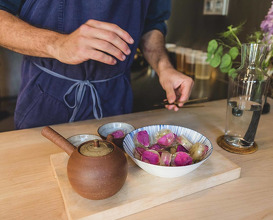 The experience at Ernst changes with every visit as ingredients and produce constantly change. For example, the asparagus we ate was only in season for 2 weeks. The foundation of the menu at Ernst is the small gardens and dairies in Berlin and its surrounding regions, with carefully sourced and ethically raised meat and fish interspersed throughout.
::::
Throughout the meal, Watson-Brawn explained to us the years of meticulously sourcing and establishing personal relationships with producers that ultimately allows them to do what they do. In a nutshell, the philosophy here is "when produce is pristine, less is more". And we wholeheartedly agree!
_
Ernst, Berlin (May 2018)
#cityfoodsters_berlin
#cityfoodsters_ernst
_
#ernstberlin #visitberlin #topcitybites 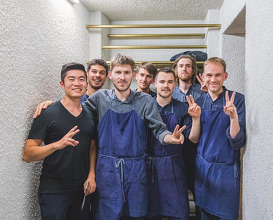 One night in Berlin before leaving Europe just to have dinner at Ernst, which we were told is one of the best new restaurants in the world by trusted sources. After being served 40 courses over 3.5 hours, we certainly agree. Not only did we love our experience at Ernst, but felt that it was one of the most enjoyable meals we've ever had! It certainly puts Berlin on the global food destination map.
::::
What's remarkably impressive is that Ernst is founded and run by prodigy Chef Dylan Watson-Brawn, who is just 24 years old. Originally from Vancouver, Dylan left school at the age of 16 and became the first gaijin to work in the kitchen of legendary 3 Michelin Star Ryugin in Tokyo. As expected, there are many Japanese elements at Ernst, starting with the counter-only seating around an open kitchen. But before Ernst opened, Watson-Brawn was already serving meals out of his apartment when he was 19.
_
Ernst, Berlin (May 2018)
#cityfoodsters_berlin
#cityfoodsters_ernst
_
#ernstberlin #visitberlin #topcitybites 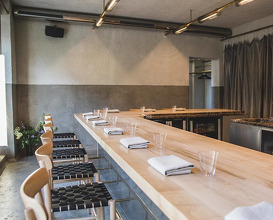