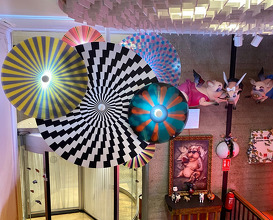 Dabis Muñoz is arguably one of the most creative Chefs working anywhere. His drive, his passion and his love of defying convention is borderless. Thus he creates a menu of avant-garde dishes which draw inspiration from anywhere on earth, There is a nigiri, done his way, of course, Indian dishes from Goa which one would not recognise as such with getting prompted by the attentive front of the house. Occasionally the Chef feeds you a almost traditional dish like the firefly octopus from Galicia, just to throw you off balance.
All dishes are superbly executed and calibrated, most of them have a fairly spice level but create wonderful favour combinations.
The menu is long and the dishes generous portioned, so one walks out sedated but with the happy thought to have participated in a tour de force though-out the travel and phantasy of Chef Muñoz. 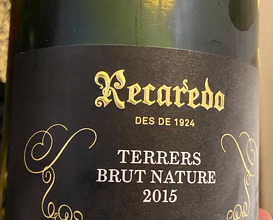 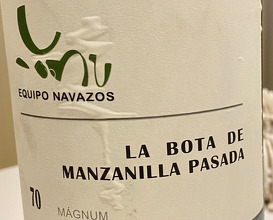