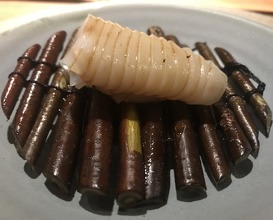 Noma 2.0, in a new location, where the staff kitchen is now bigger than the entire kitchen in the old place, tries to reinvent itself.
Often these innovations completely flop as there is too much pressure and strain and too little easy creativity.
Not so here! I have been a fan of Noma but had somewhat mixed meals there, very good ones but also meals with dishes not really connecting with me.
However this seafood themed tasting menu played with various levels of acidity paired with different textures and flavours. I was afraid that I get a bored as there is limited possibility of taste progression if you stick to just seafood, but the Noma Team managed to keep me and my palate alert and interested. The "main course" a BBQed head of cod was of great taste and very playful. There was only one dish which caused some conversation on our table, the horse mussel ragout. The tomato based sauce was so strong in flavour that the clam was reduced to texture. This might have been by design but nevertheless caused some discussion.
We were scheduled for the first ever serving of Noma 2.0 on Thursday for lunch, but a mishap with one of the equipment forced the Noma team to move Thursday's meals to Saturday and Sunday evening. Despite this, the execution of all dishes very flawless and throughout the menu consistent.
The ambience and atmosphere they create is genial, starting with the staff greetings to the lounge where you have your dessert and coffee. The main dining room is, as one expects, dominated by light wood. The tables are well spaced and the seats very comfortable so you like to sit through the menu.
In the past there was often a discussion of why the Guide Michelin did not award Noma a third star. Based on the publicised criteria I completely concurred, it was for me and most likely for them the lack of consistency.
It is early days now, but if the vegetable and game season turns out to be as good as the seafood season, I predict that they are a shoo-in for the third star in 2019 and also for a return to the top of the WB50 List.
Congratulations to the team, very, very well done. 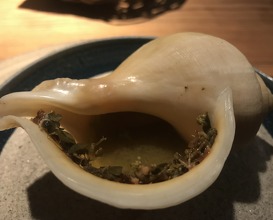 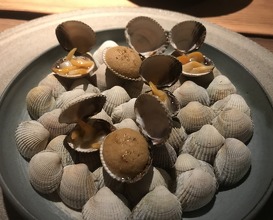 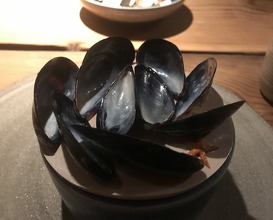 best or the mussel 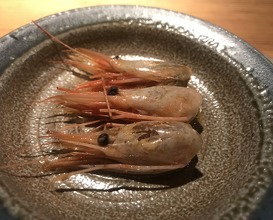 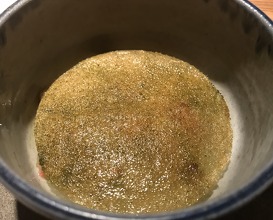 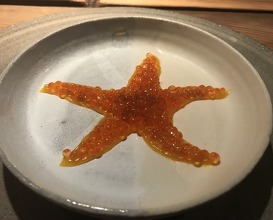 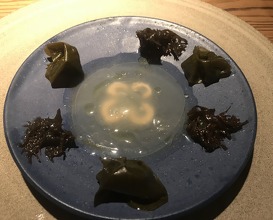 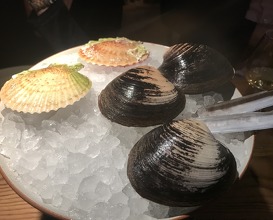 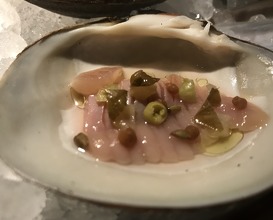 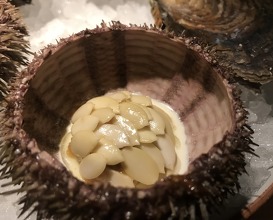 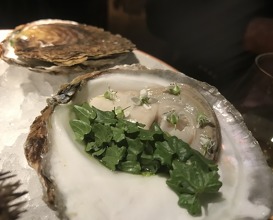 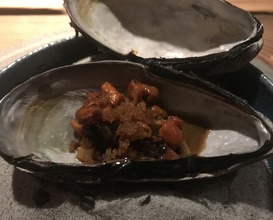 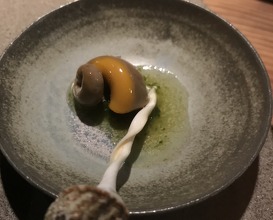 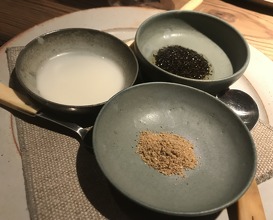 head of the cod 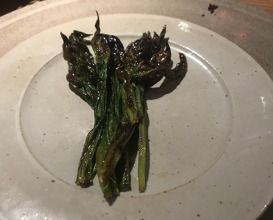 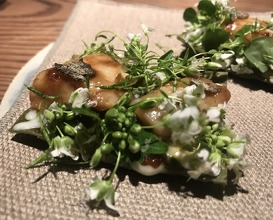 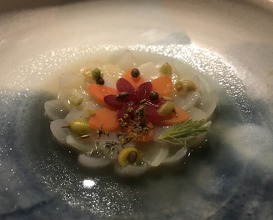 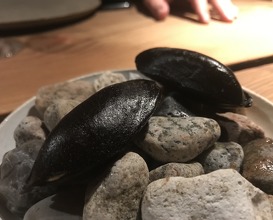 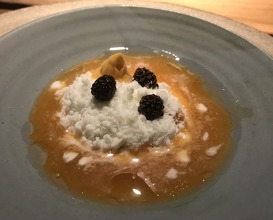 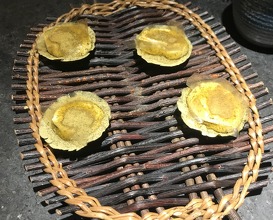 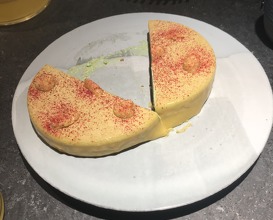 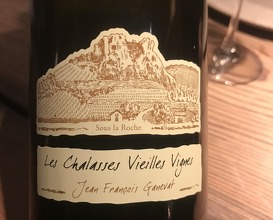