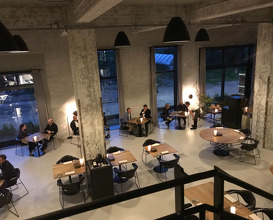 A meal just after the fifth anniversary of Amass by Mats Orland, the former Head Chef of Noma.

A cool very industrial space with a large changing wall painting on one side. Despite the bare interior the noise level is very comfortable because of some very clever unobstructed panelling.

The food is Nordic with sometimes unbelievable effort put into it. Two dishes really stood out.
The super reduced corn broth with kohlrabi. The sweetness of the corn is paired with the acidity of the charcoaled kohlrabi which adds bitterness.
The old bread ice cream. One day old bread gets soaked in 60C water to release its starch which then converts into sugar which then gets made into an ice-cream.
Excellent meal and very modestly priced.
The wine list is 99% natural, however being not a great friend of these wines, none of the ones served in the pairing were horrible. 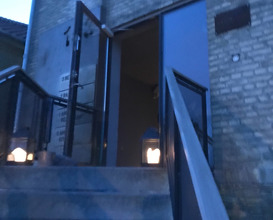 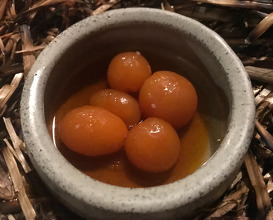 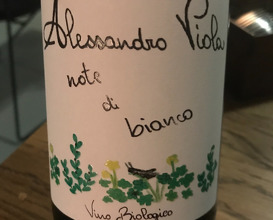 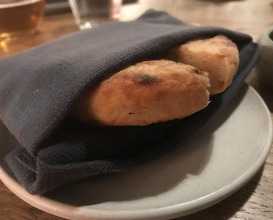 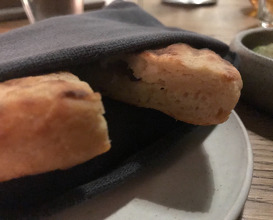 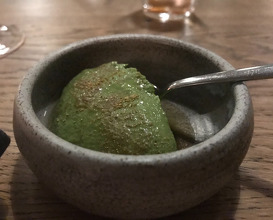 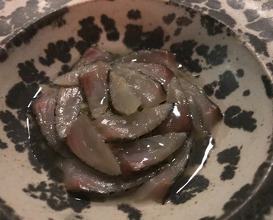 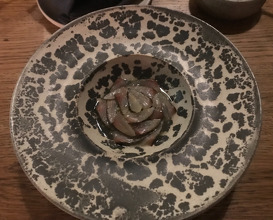 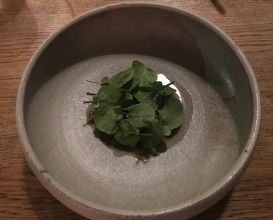 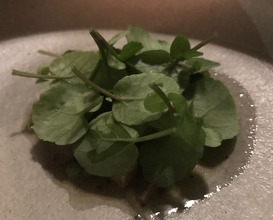 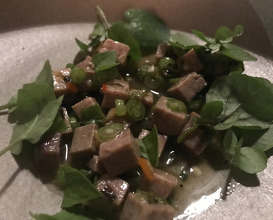 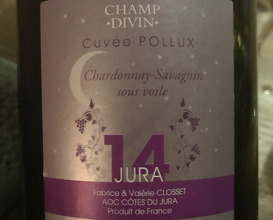 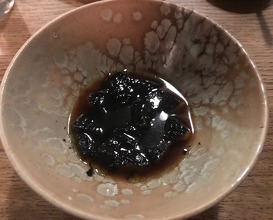 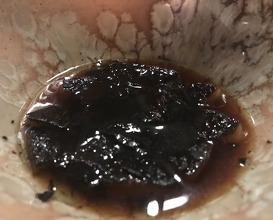 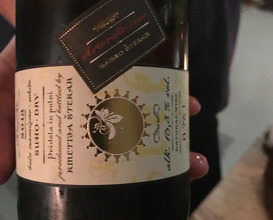 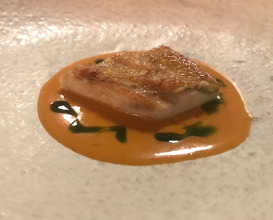 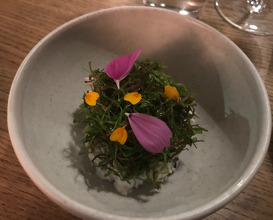 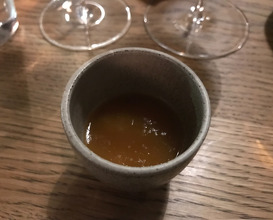 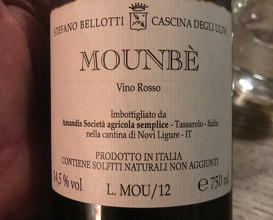 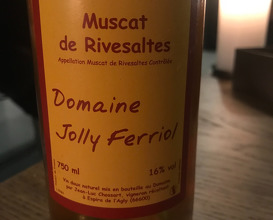 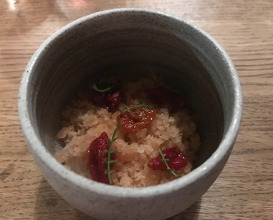 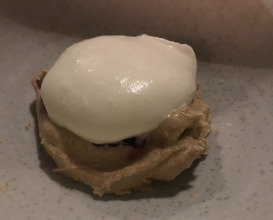 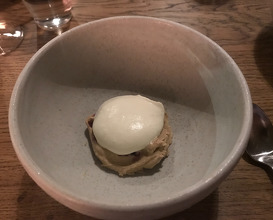 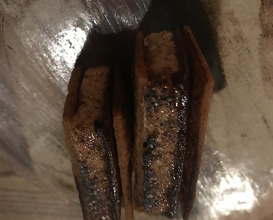