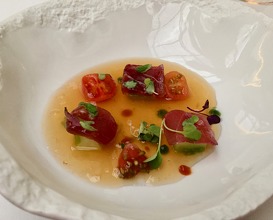 His career started at London’s Greenhouse restaurant and the Michelin- starred Chelsea Room at Carlton Tower hotel.
In 1991 he moved to Spain, in 2002 he become the first and only british chef to be awarded a Michelin Star in Spain.
In 2009 he opened his own restaurant in Palma de Mallorca, the Simple Fosh gained his Michelin Star in 2014.
Head Chef: Toni Martorell
Maitre: Ignacio Riera
Somelier: Gabriel Lucas
They don't have a`la carte menu, two options for tasting menu.
The Marc menu was priced at 89 Euro and the vegetarian Natural menu at 72 Euro. Both menu includes 7 courses, snacks and petit four, wine pairing is available for 48,50 €
The menus are based on fresh seasonal products.
Our amuse bouches and few of the snacks were really nice, things have started to downhill with the mains. The chilled consomme with smoked tomatoes, basil and marinated tuna was exceptionally tasteful. The rest of our dinner was lacking of flavors and seasoning, also without the creativity of what you normally would expect at a Michelin starred restaurant.
The service was distant and condescend, occasionally borderline rude. 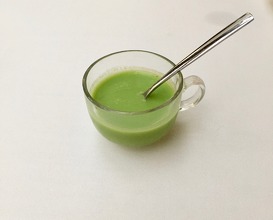 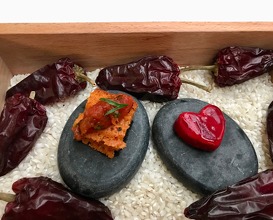 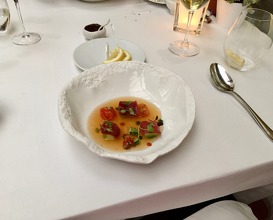 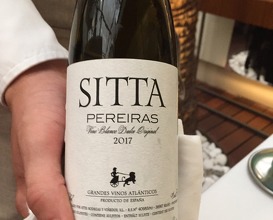 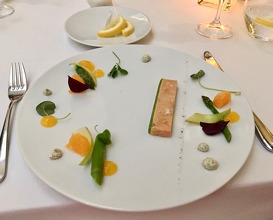 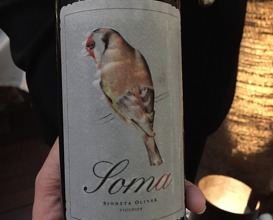 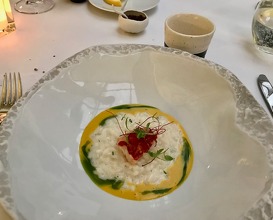 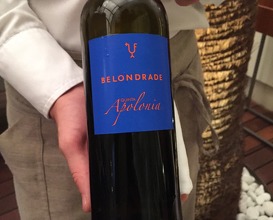 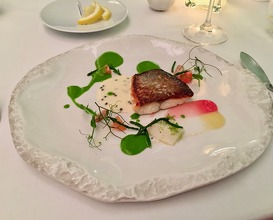 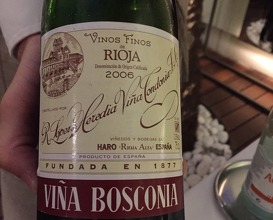 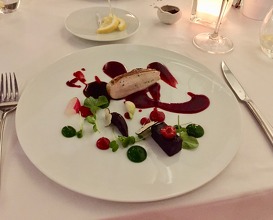 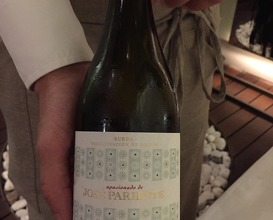 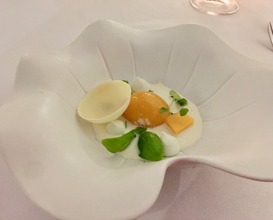 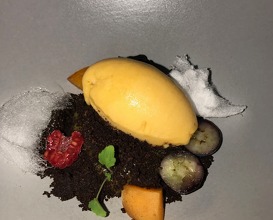 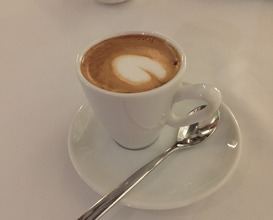 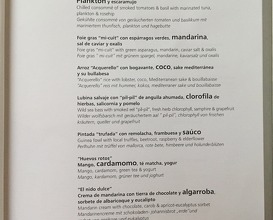 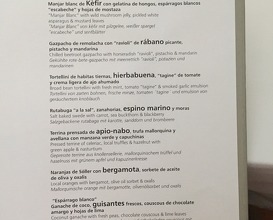 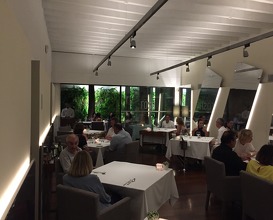 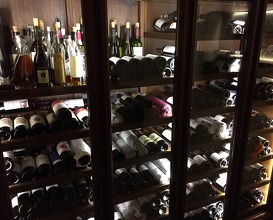 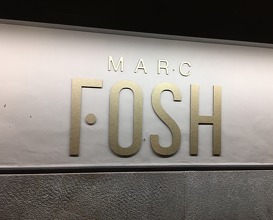