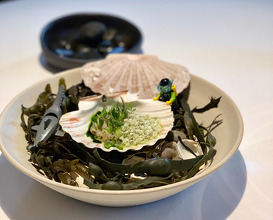 Dinner a couple of weeks ago at the newish Da Terra in London’s Bethnal Green. Partnered with Argentine chef Paul Airaudo, head chef Rafael Cagali, formerly of Simon Rogan’s Aulis and the Fat Duck, cooks “Latin American cuisine with Italian inspiration” in the East London site that used to house Nuno Mendes’s Viajante and Lee Westcott’s Typing Room.
It was a nice enough meal but nothing that really shone for me. Lovely friendly service and a great table right in front of the open kitchen. It wouldn’t surprise me if this place garners a Michelin star when the guide comes out again but at the same time it wouldn’t surprise me if it didn’t . It’s somewhere that I would be interested in revisiting in a years time to see how it has developed.
When in San Sebastián last week I also visited Paulo Airado’s michelin starred restaurant Amelia, which was a meal that I would go back for much sooner.
Instagram: @achefabroad 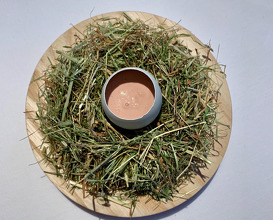 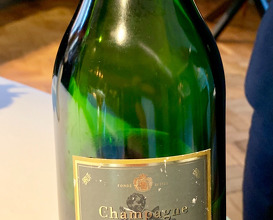 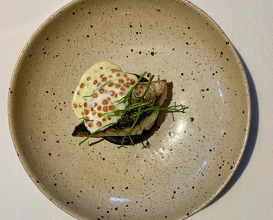 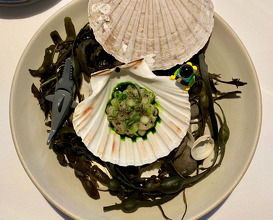 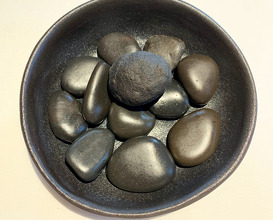 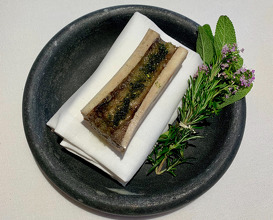 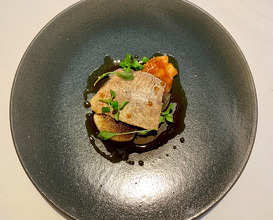 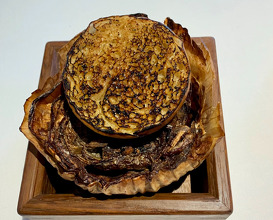 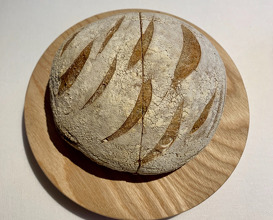 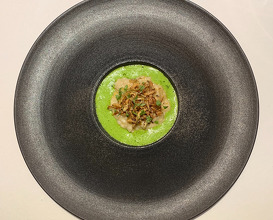 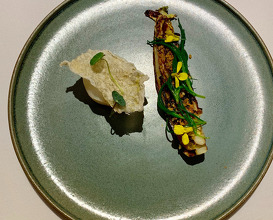 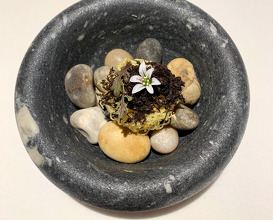 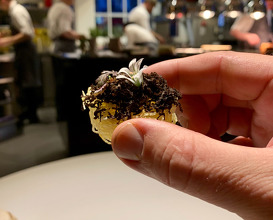 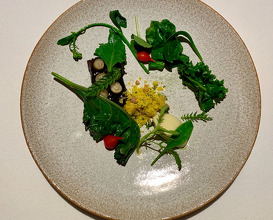 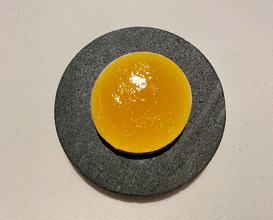 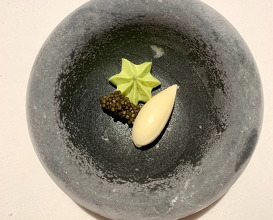 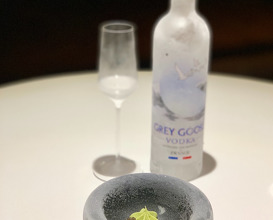 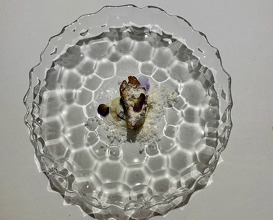 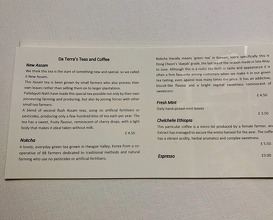 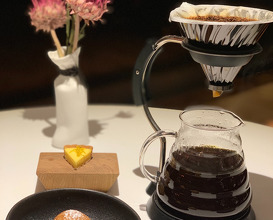 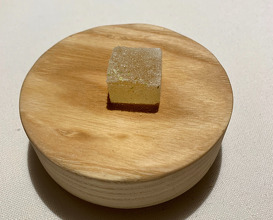 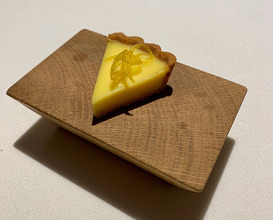 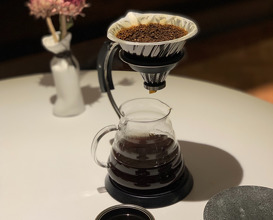 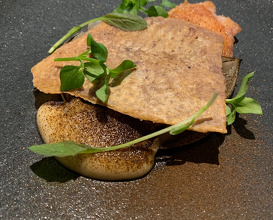 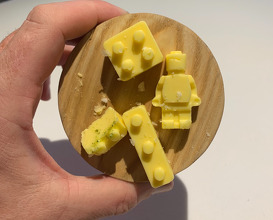 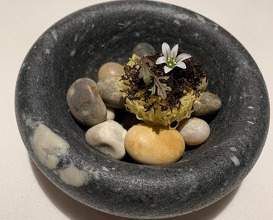 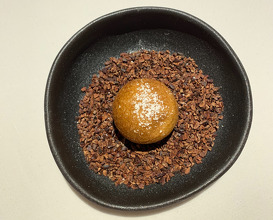 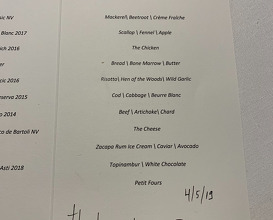 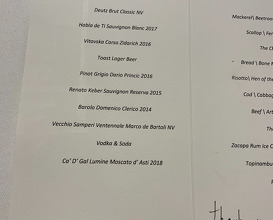