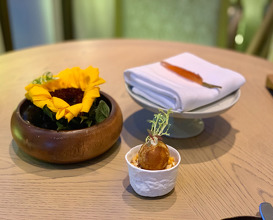 Dinner a couple of weeks ago at Front Room in the Waldorf Astoria Bangkok. Here, chef Rungthiwa Chummongkhon (Fae to her friends) and her team take inspiration from her 12 years cooking in Denmark (Geranium, Noma) and also from local Thai ingredients to produce a cooking style that marries the West and the Far East using Nordic cooking techniques such as curing, fermenting and smoking.
I visited Front Room late last year when it had only very recently opened and I had a very enjoyable meal. There were a couple of issues that I think were forgivable for a restaurant and a chef with this ambition at such an early stage, but overall I thought it was great and I was eager to return in a few months to see how it had developed.
Apart from the bread and a few of the petit fours, this was an entirely new menu. I have to say that I was hoping for a leap forward from my last visit having had the time for the kitchen to settle down and find it’s identity. Don’t get me wrong, it was still a nice meal but I definitely preferred the previous menu to this one.
I think that maybe this type of restaurant and ambition from Chef Fae may not be suited to an enormous dining room tethered to a 5* hotel. I doubt they are attracting the sort of diners that they would do in a stand alone restaurant space with fewer covers and I think that that would make a real difference. I imagine that being attached to such a large hotel brings with it a whole different set of challenges other than focusing on the food.
Anyway, I still say give it a try if you are in Bangkok and if you do I would be interested to hear your opinion as this is just mine.
Instagram: @achefabroad 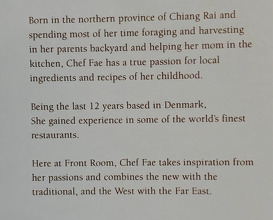 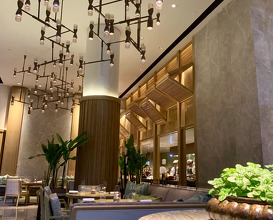 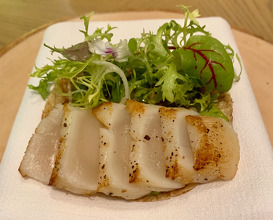 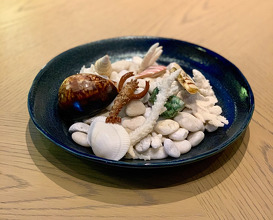 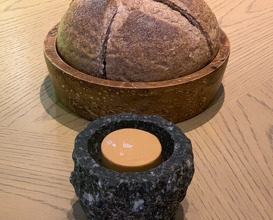 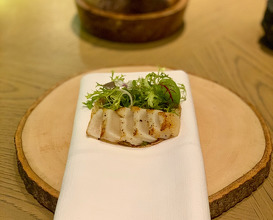 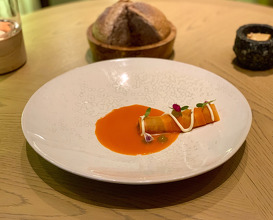 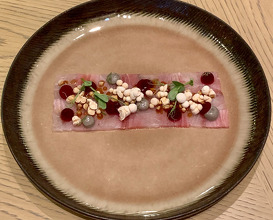 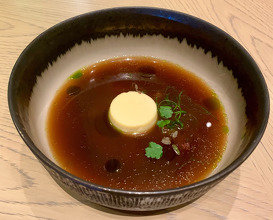 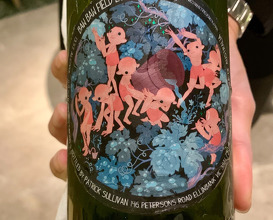 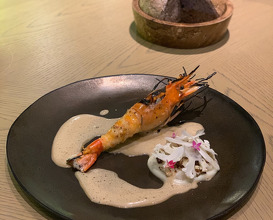 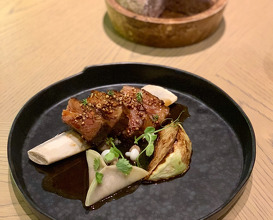 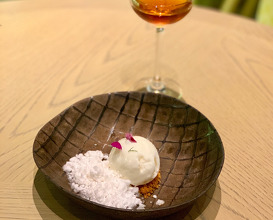 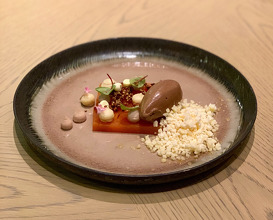 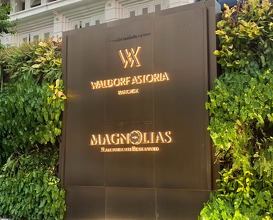 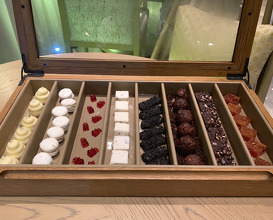