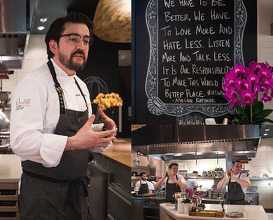 Dinner at minibar by José Andrés 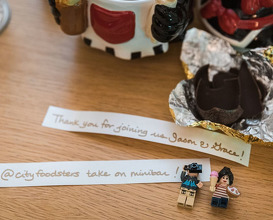 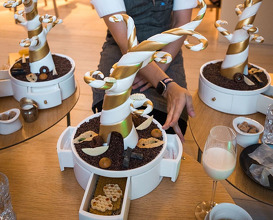 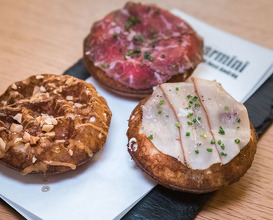 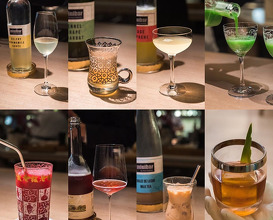 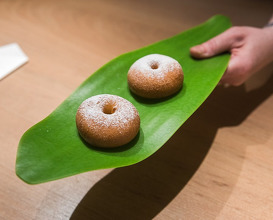 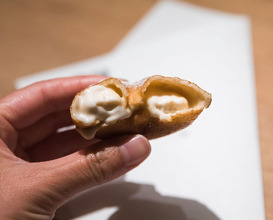 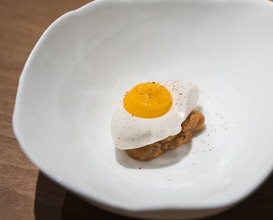 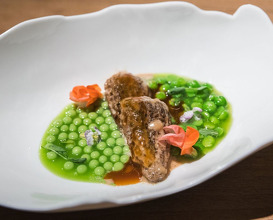 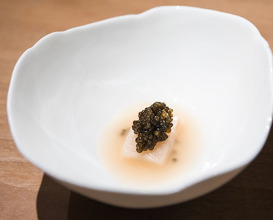 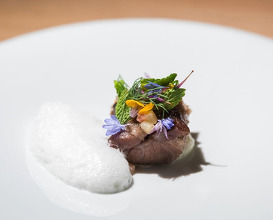 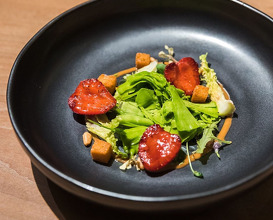 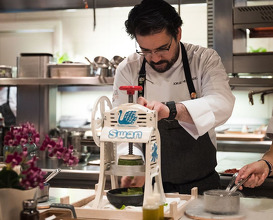 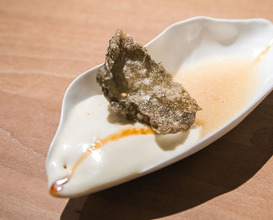 Chervil from Spain, all parts of the fish
✧
Sunchips, flavors of brown butter and dill, sauce made from Danish cheese
✧
Bean made from many types of beans, ice plant
_
minibar by José Andrés, Washington DC (July 2019)
#cityfoodsters_dc
#cityfoodsters_minibar
_
#minibarbyjoseandres #myDCcool #joséandrés 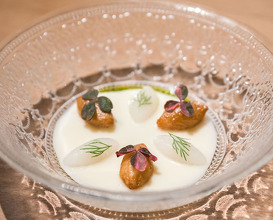 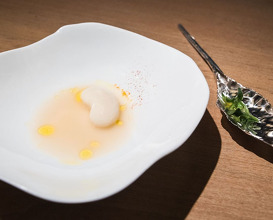 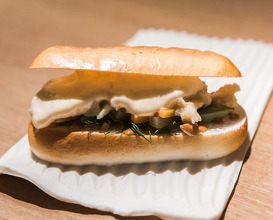 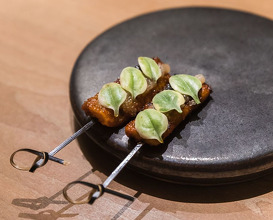 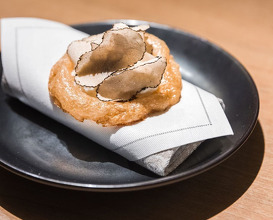 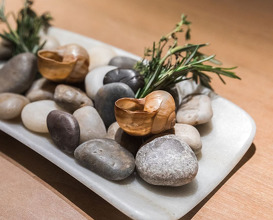 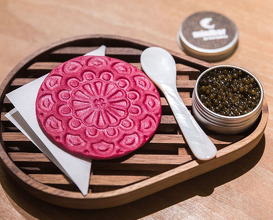 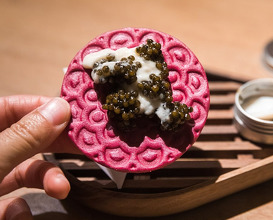 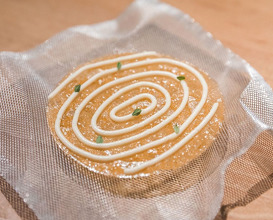 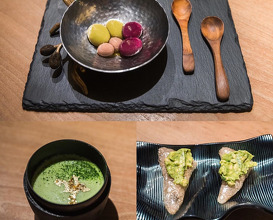 José Andrés is a culinary icon who is one of Time Magazine’s 100 most influential people in the world. And for the right reason. He not only has a restaurant empire (ThinkFoodGroup), but also feeds millions in need in places like Puerto Rico and Haiti. He empowers people and changes lives through food by starting culinary schools and building school kitchens. We’re honored to dine at his flagship restaurant, Minibar, in Washington DC.
✧
minibar by José Andrés (2 Michelin Stars) sits just 12 people at the kitchen counter, with 2 seatings per evening. The current team is led by Head Chef Jorge Hernandez. Over the course of a few hours, we were taken on a roller coaster ride where everything we know about food is challenged. Each of the 20+ dishes is designed to thrill the senses. Sitting front row to the action, we noticed how on-point the entire team was in executing the perfect experience for guests. It was a showcase of serious technique and creativity. After finishing up at Minibar, we were led next door to barMini where we had several more bites and drinks. What a very fun evening and one that pushes the culinary boundaries. Can’t wait to be back and see what new ideas are developed.
_
minibar by José Andrés, Washington DC (July 2019)
#cityfoodsters_dc
#cityfoodsters_minibar
_
#minibarbyjoseandres #myDCcool #joséandrés