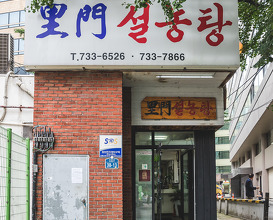 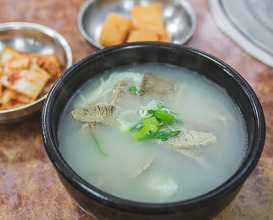 Imun Seolnongtang (이문설농탕) is the oldest restaurant in Seoul, opened in 1904. They only serve one thing and they've perfected it even to this day. They honor the tradition of boiling beef shank bones for 17 hours until the broth turns rich and opaque. Other cuts of beef are later added to the intensely flavorful broth, served with a generous portion of sliced brisket, soft wheat noodles, and white rice. Very clean and light, and one of the most representative dishes of the country.
_
Imun Seolnongtang 이문설농탕, Seoul (Sept 2017)
#cityfoodsters_seoul
#cityfoodsters_imunseolnongtang
_
#[instagram]이문설농탕 #visitsouthkorea #visitseoul 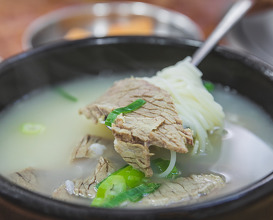