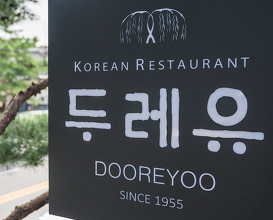 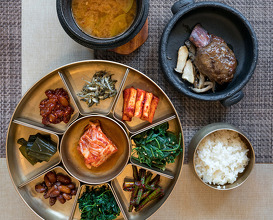 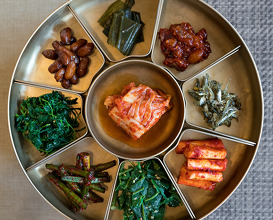 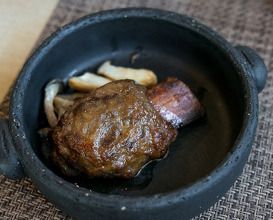 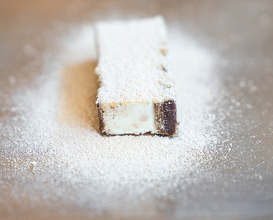 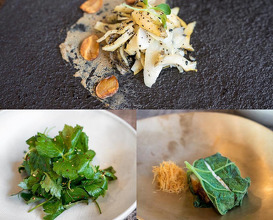 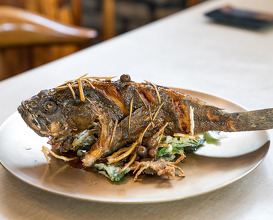 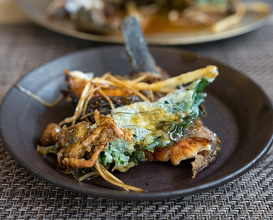 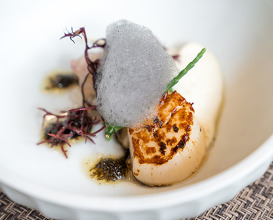 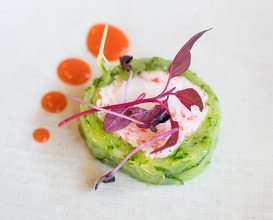 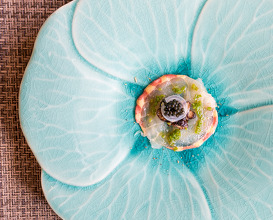 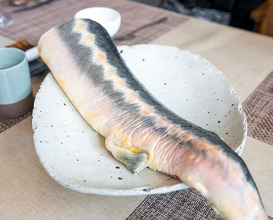 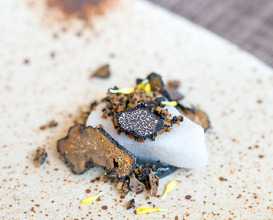 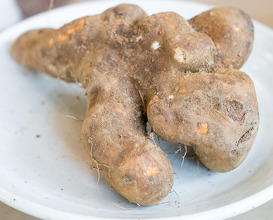 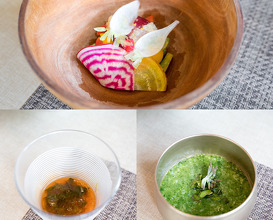 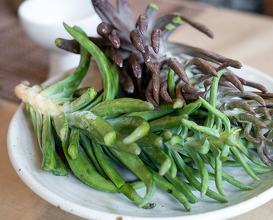 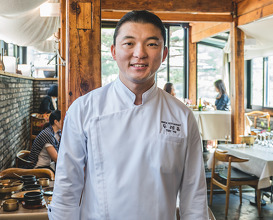 Nice lunch at Dooreyoo, a restaurant by Chef Tony Yoo located in the Bukchon Hanok Village. As an executive chef in the Embassy of South Korea in the U.K, Chef Tony was in charge of the food for the London 2012 Olympics and introduced the beauty of Korean cuisine to the world. He learned Korean temple food and Korean traditional spice at ‘Sun-jae Temple Food & Culture Research Institute’ and he has successfully launched modern Korean restaurants like D6, Kitchen-Flos, 24Seasons based on these various experience.
::::
At his new restaurant Dooreyoo, the focus is contemporary cuisine that serves the finest Korean dishes cooked with "in-season", organic ingredients and traditional fermented condiments.
_
Dooreyoo, Seoul (Sept 2017)
#cityfoodsters_seoul
#cityfoodsters_dooreyoo
_
#dooreyoo #visitsouthkorea #visitseoul 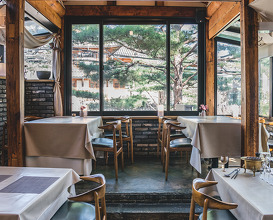