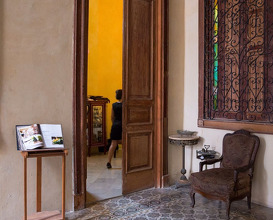 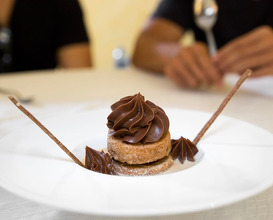 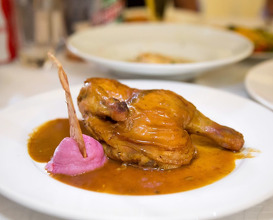 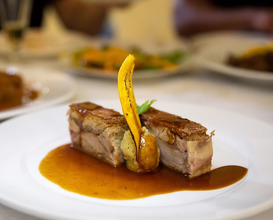 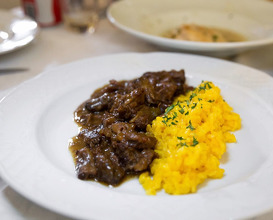 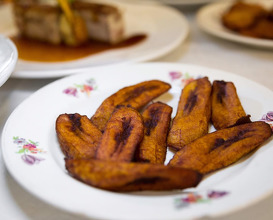 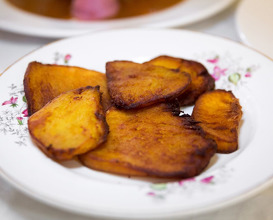 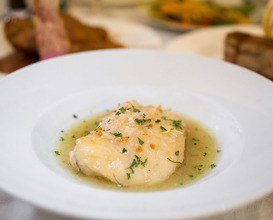 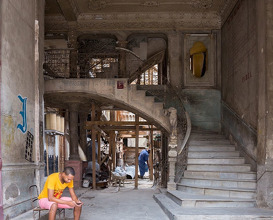 La Guarida in Havana is known to be the Cuba's most celebrated paladar, where the Oscar-nominated film 'Fresa y Chocolate' was filmed (the home of the 2 main characters) and where Jay-Z and Beyonce had their 2013 wedding anniversary dinner. The restaurant is located in the heart of Centro Havana, where buildings are slowly breaking down. There's definitely something charming about this place.
_
La Guarida, Havana, Cuba (Nov 2016)
#cityfoodsters_cuba
#cityfoodsters_laguarida 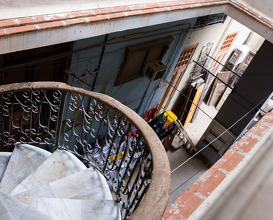