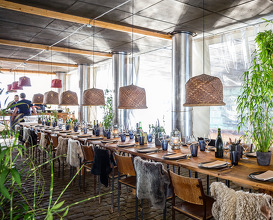 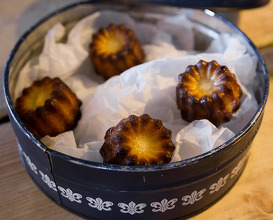 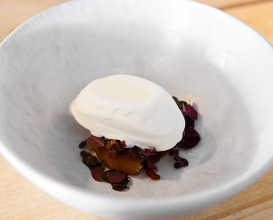 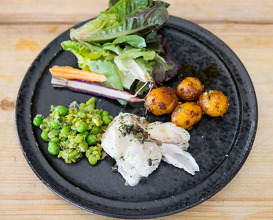 Cod tail wrapped in cabbage leaves, grilled over charcoal | Leaves and greens and flowers with buttermilk dressing | Peas and grated cheese | Potato cooked in a paste of adobo. Pure and simple cooking. ? Those summer peas are so delicious and goes perfectly with the cod.
_
Noma Under the Bridge, Copenhagen (Mar 2017)
#cityfoodsters_copenhagen
#cityfoodsters_nomaunderthebridge 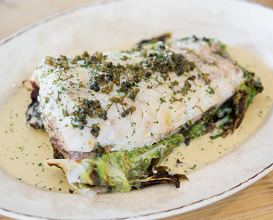 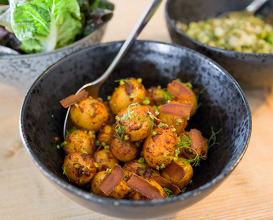 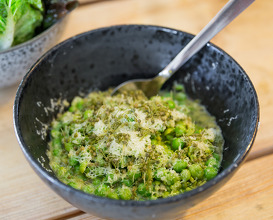 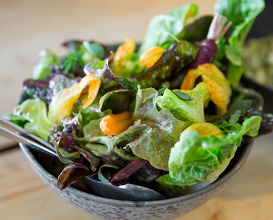 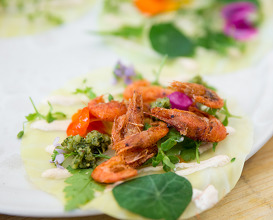 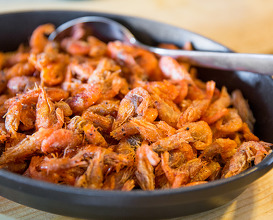 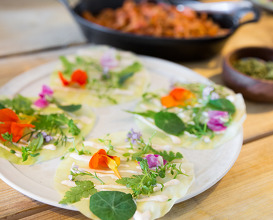 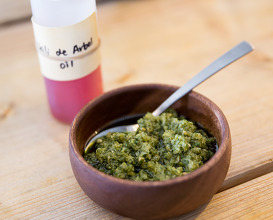 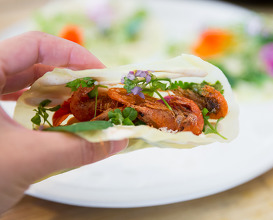 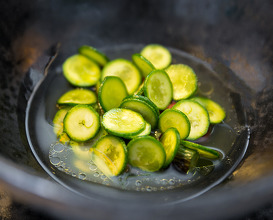 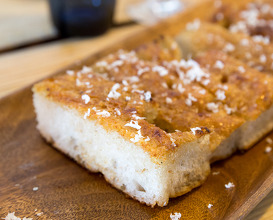 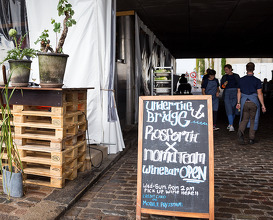 For the past week, we've been spending some time in Scandinavia and we're so glad we caught the Noma team doing their new pop-up "Under the Bridge" in Copenhagen. While several members of the team are busy touring Scandinavia in search for Noma 2.0 ingredients, the folks who have remained back in town are keeping busy. The pop-up is literally setup under the Knippelsbro bridge; very casual and laid back. The team will "serve the freshest food of the day cooked how they want to, not necessarily how it would be at Noma – simple delicious food that they would eat themselves on a summer night." It was an awesome meal in a shared family-style environment, where we got to meet other food enthusiasts from all over the world. The pop-up will run through September 3rd, so there is still time to go!
_
Noma Under the Bridge, Copenhagen (Mar 2017)
#cityfoodsters_copenhagen
#cityfoodsters_nomaunderthebridge 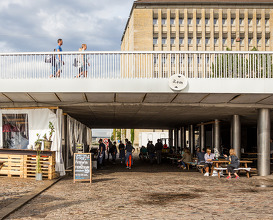 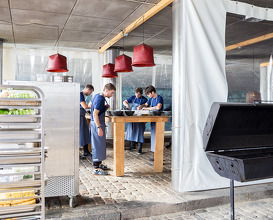