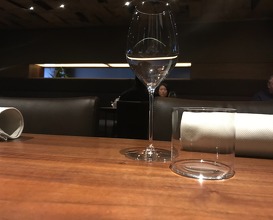 Chef Matthew Kirkley is quite a guy. Like his predecessor at L2O in Chicago he managed to get 3 stars just to step away to focus on the Bocuse d’Or.
For his successor, Erik Anderson, an almost impossible gig to follow. He implemented his own menu since January 2018 and it still needs a lot of work. The dishes are well conceived but the execution lacks finesse. The porcini dish for example was completely destroyed by overly pickled artichokes.
The only highlight was the desserts by Riley Redfern, a hold over from before.
The service with the GM Michael Judge running the front office is impeccable, the new/old sommelier Thomas Smith created a great pairing.
It will be tough for Chef Anderson in the next cycle of the GM. He won't be able to hold the 3 stars and most likely not even the second. 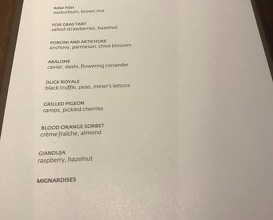 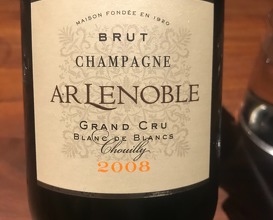 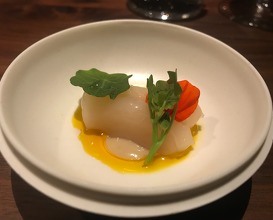 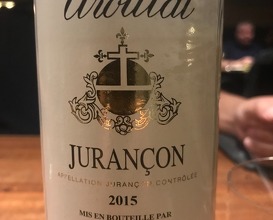 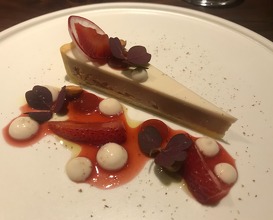 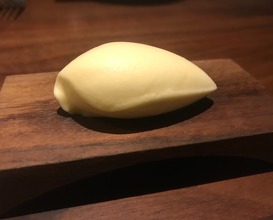 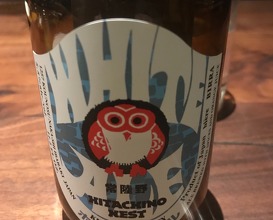 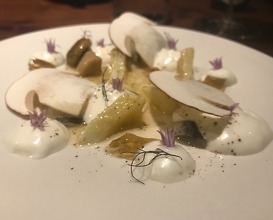 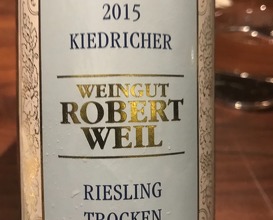 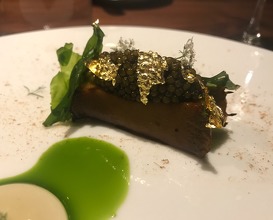 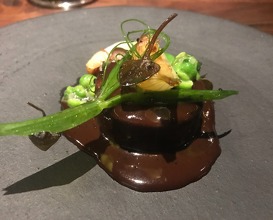 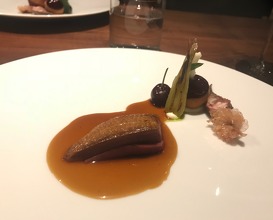 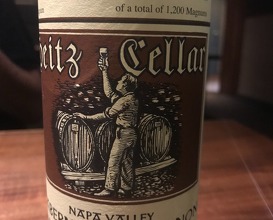 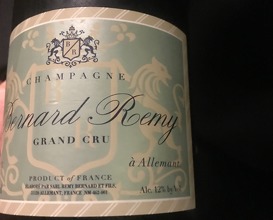 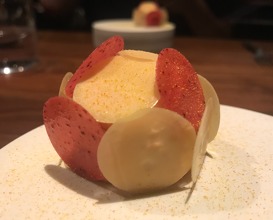 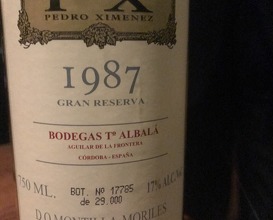 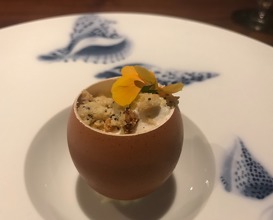 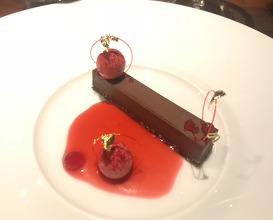 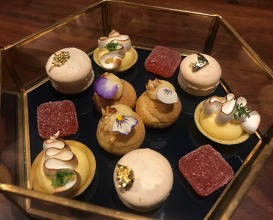