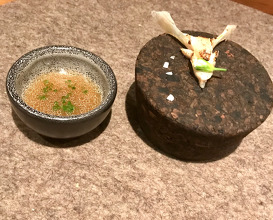 Anatoly Kazakov worked in the White Rabbit family for seven years. His cuisine is sourced almost entirely from various farms in Russia, farms which he work with for years and had to train up to deliver produce for his standards.

He uses occasionally luxurious ingredients, but rather rarely. This is part of his philosophy and done by design. If you want caviar, then of course there is plenty to choose from, but when you order the set menu, you won‘t find it too often..
He also likes to use parts of an animal which are not necessarily the part which one would normally find on one‘s plate.
Examples for this are the Cauliflower dish with black truffel and very young sheep cheese. The sweetness of the cauliflower paired well with the saltiness of the cheese while adding texture to the softness of the cheese. The truffle is very lightly applied in order not to overpower the other flavours.
The fish course is a cod but not the filet but the neck, perfectly cooked and just paired with turnip.
As one can see, Anatoly Kazakov, is very meticulous when it comes to adding flavours to the main ingredient, very few added, usually not more than 1 or 2.

The dining room is stunning overlooking the Garden Ring and as a centerpoint the open kitchen.

The service is attentive and Russian. I mean by this that in Russia people expect to be attended to all the time. Plates get removed as soon as one finishes the food and sometimes the cutlery gets put there while one is still eating the previous dish.

The wine service is great, mostly international wines as Dimitri, the Sommelier, does not seem to be a great fan of Russian wines.

A great meal, a great restaurant. Certainly worth a trip while in Russia 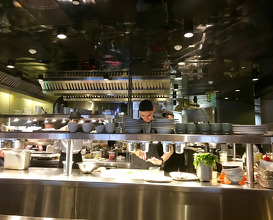 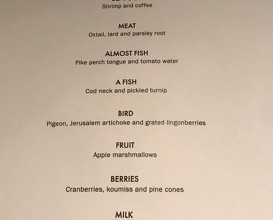 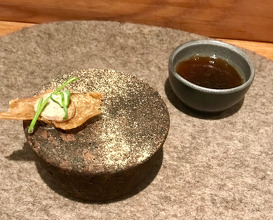 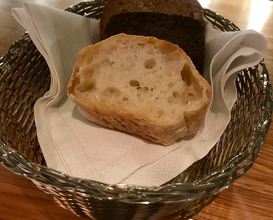 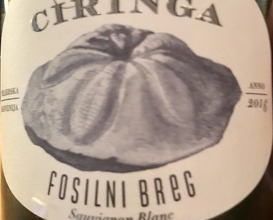 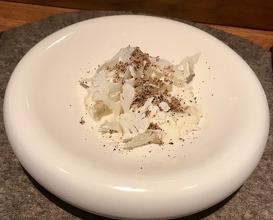 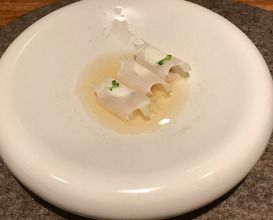 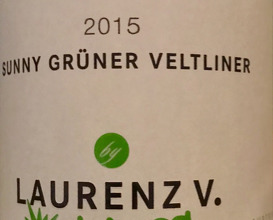 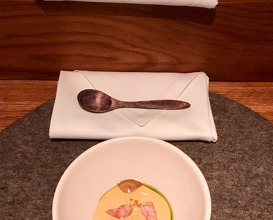 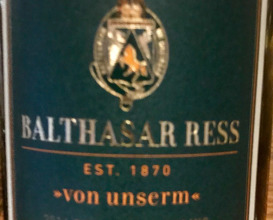 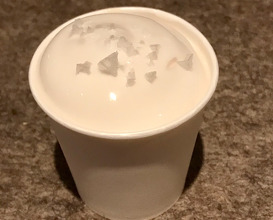 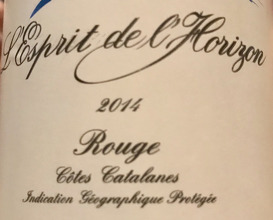 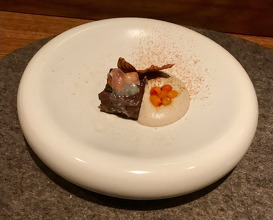 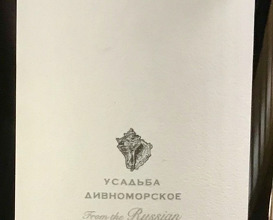 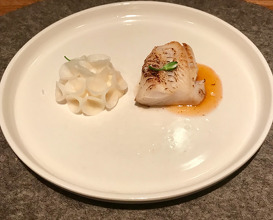 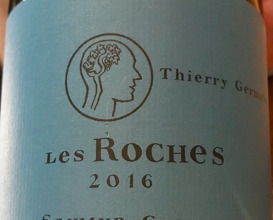 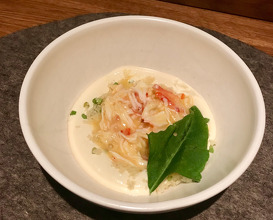 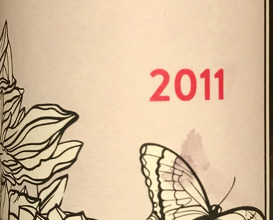 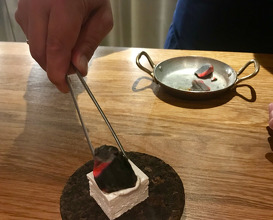 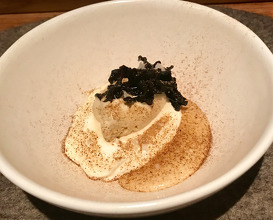 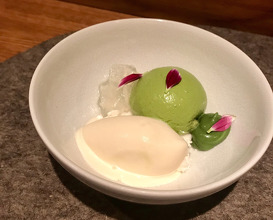