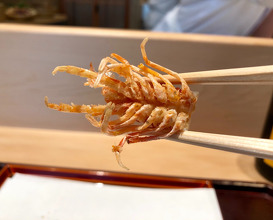 Lunch at ⭐️⭐️ Tempura Kondo in Tokyo a while back. There is a story relating to this extremely highly regarded tempura restaurant on the 9th floor of an unassuming block in the Ginza district that I find very pleasing, and in my view it very neatly surmises an element of Japanese culture that I have always looked upon with awe and envy in equal measure.
When then President Barack Obama was in Japan some years ago, it was reported that the Japanese Prime Minister wanted to take him here for a meal. Unfortunately they were fully booked so they had to go elsewhere (Sushi Jiro I believe). In an age where it is relatively straight forward to gain reservations with a nod and a wink it is very pleasing to me that in Japan it is still unthinkable to let your already booked customers down and cancel or move or in anyway inconvenience them and their reservations, even if the most powerful man on the planet wants to drop in.
(Don’t ask me how I got in ??) 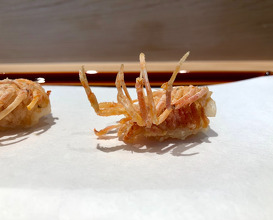 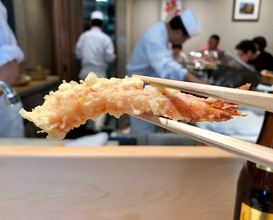 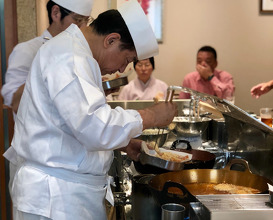 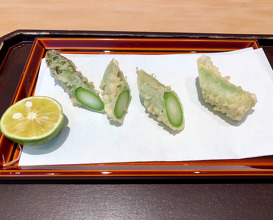 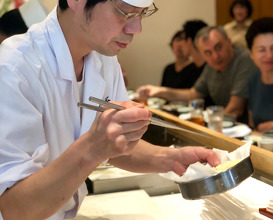 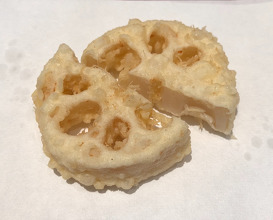 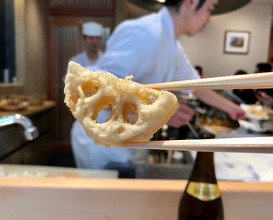 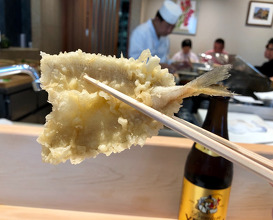 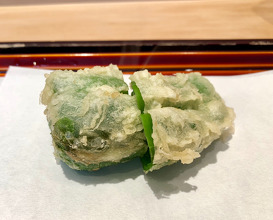 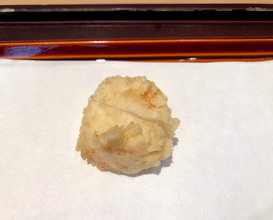 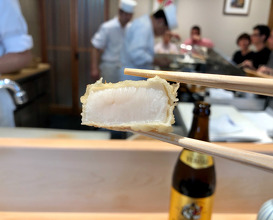 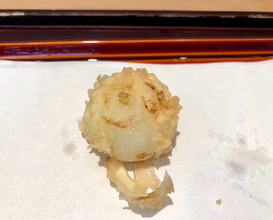 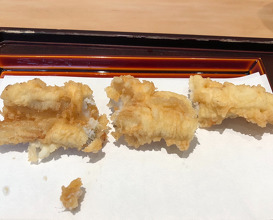 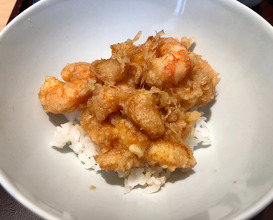 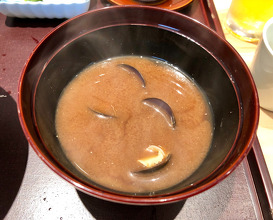 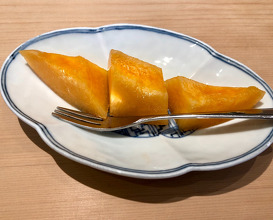 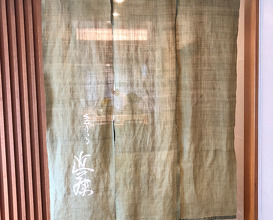 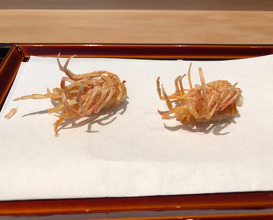 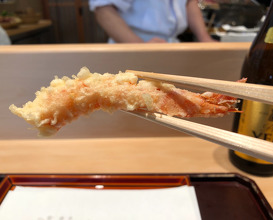 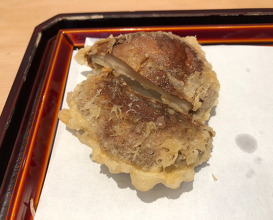 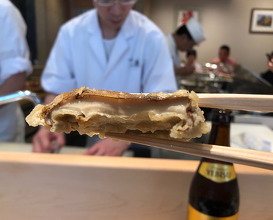 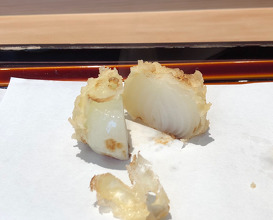