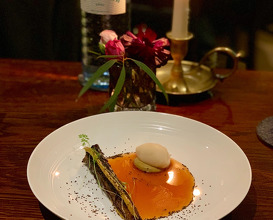 Dinner last week at two michelin star restaurant Horváth in Berlin. This was the last of the three restaurants that I had traveled to Berlin to try. With Ernst being the standout clear winner for me, Horváth comes in second though not a particularly strong second. This wasn’t a bad meal but some of the dishes really were not my cup of tea. I had extremely high hopes after the bread arrived with not only some great butter but also mashed potato with the skins of the potatoes roasted and crushed over the top. There was sourdough, a fried bread roll and a bread that had blood pudding through it. This was a bread course to rival my personal favourite at Frog in London. There Adam Handling serves his bread with butter topped with chopped up crisp chicken skin and a rich chicken jus which is pretty much impossible to beat in my book.
There was some interesting use of a celeriac root that had been baked in a salt crust and then left in the crust for 12 months to completely dry out. This technique resulted in a very intense umami flavour and was a nice addition when grated over the potato “Linda” dish.
The rest of the meal really just passed me by without offending but there were a couple of dishes that I remember for being quite strange texturally, the baked meatloaf and the cured rabbit along with, as I said before, some flavour combinations that really didn’t do it for me.
The service was excellent, friendly and relaxed and the wine pairing was great although in hindsight I wish I had tried the juice pairing as I have heard great things. I may go back as I have read some other reviews where people have had a dud meal there but returned a few months later to have the meal of their lives, so it sounds like a chef that is constantly pushing and changing dishes while experimenting, which is never a bad thing.
The other dinner I had in Berlin was at a restaurant called Nobelhart & Schmutzig which came in third. Here they give you the menu and at the bottom is written “The finest compliment you can pay your dining companions is to switch your mobile to silent and leave it out of sight, please take memories not pictures’. I was going to review it but I can’t remember what I ate ?.
I would say to the owner that if you are going to enforce this rule then maybe don’t stand in the middle of the completely open kitchen texting someone on your mobile.
They seem a bit pleased with themselves at Nobelhart, and I’m not sure they should be. The food was unmemorable apart from a couple of dishes I can remember for being bad and with huge gaps between the dishes the service was painfully slow.
Next stop Bangkok in a couple of weeks followed immediately by a trip to San Sebastián for this years OAD awards.
Instagram : @achefabroad 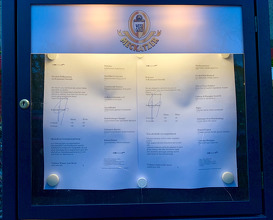 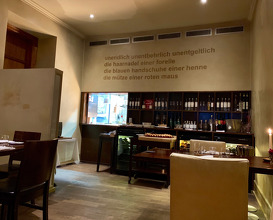 View of kitchen from my table 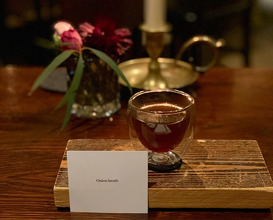 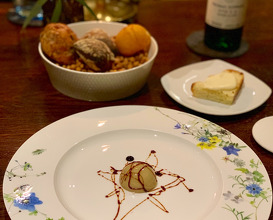 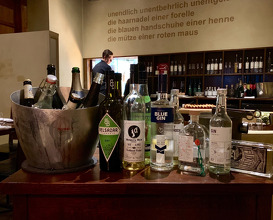 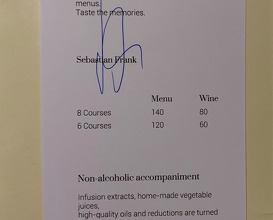 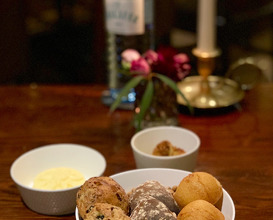 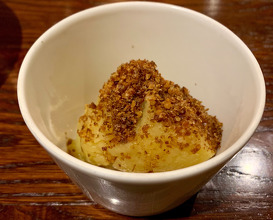 Mash potato to go with bread 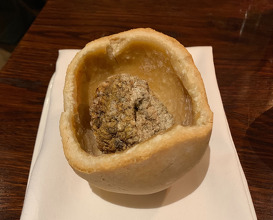 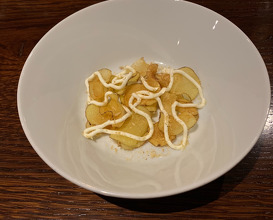 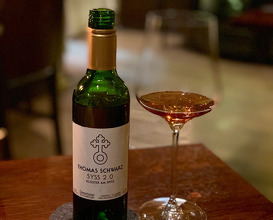 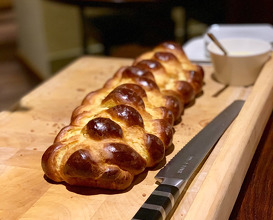 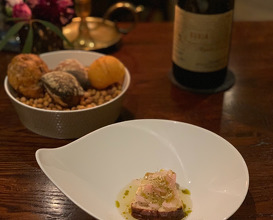 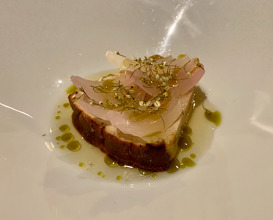 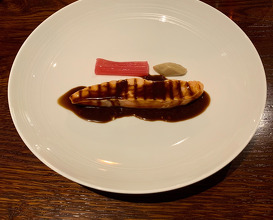 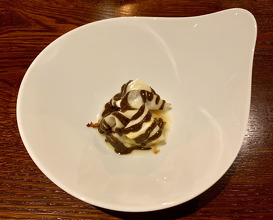 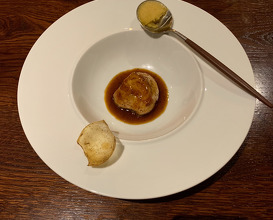 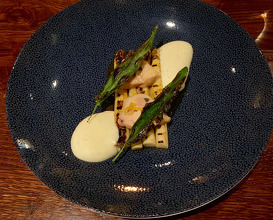 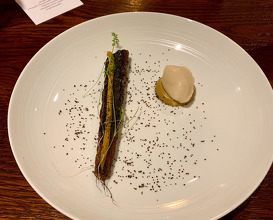 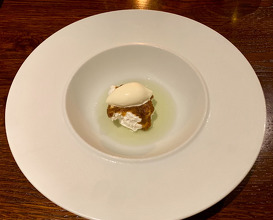 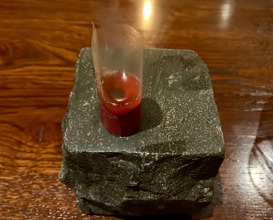 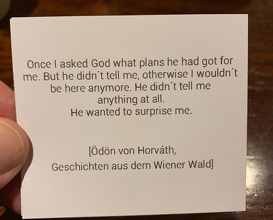