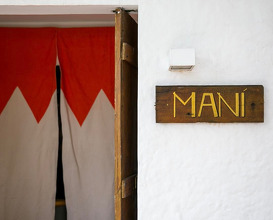 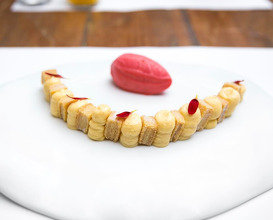 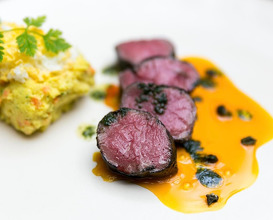 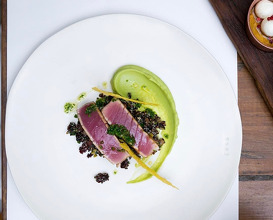 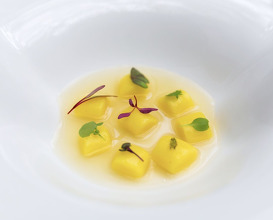 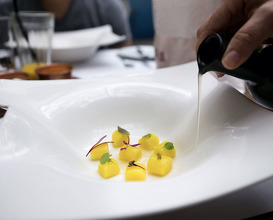 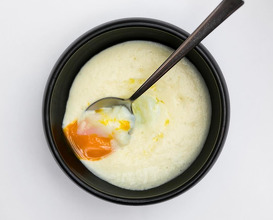 Mani's Egg: Cooked at 63 degrees for one and a half hour served with pupunha heart of palm foam
_
Maní, São Paulo (July 2016)
#cityfoodsters_saopaulo
#cityfoodsters_mani 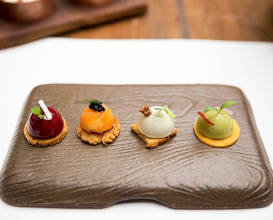 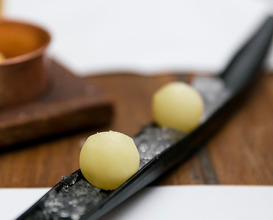 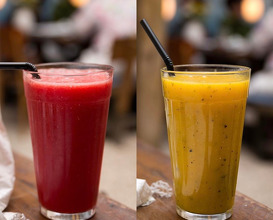 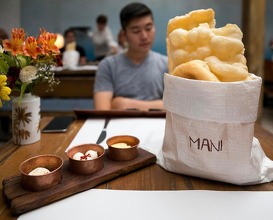 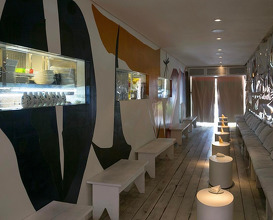