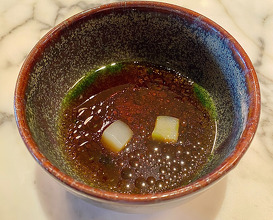 Lunch last week at ⭐️ Rijks at the Rijks museum in Amsterdam. Nothing wrong with it but not really a style of cooking that I super enjoy. Chefs Ivan Beusink and Yascha Oosterberg introduced ‘Low Countries’ cuisine, which is firmly rooted in Dutch produce. The chef and his young team draw their inspiration from ingredients grown on Dutch soil, often making use of the many international flavours that have influenced Dutch cuisine over the centuries. 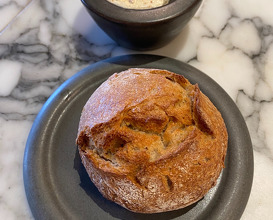 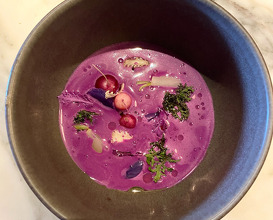 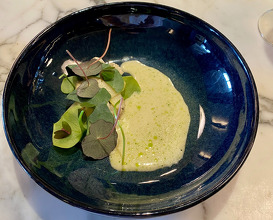 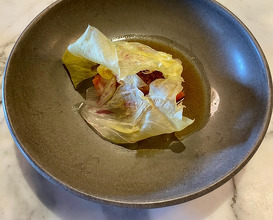 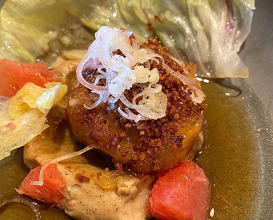 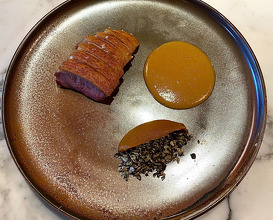 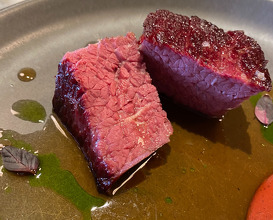 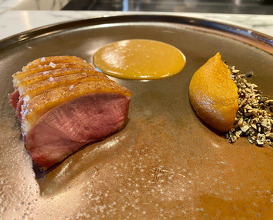 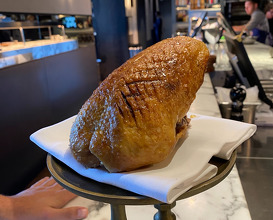 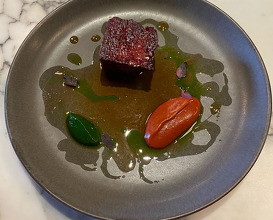 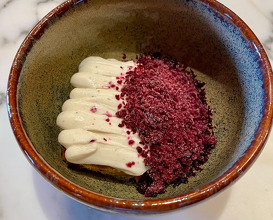 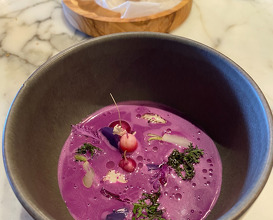 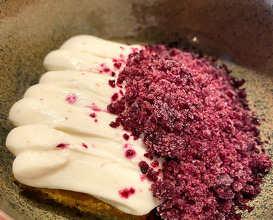 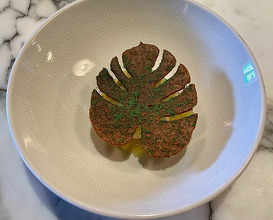 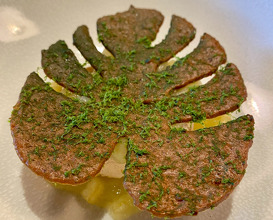